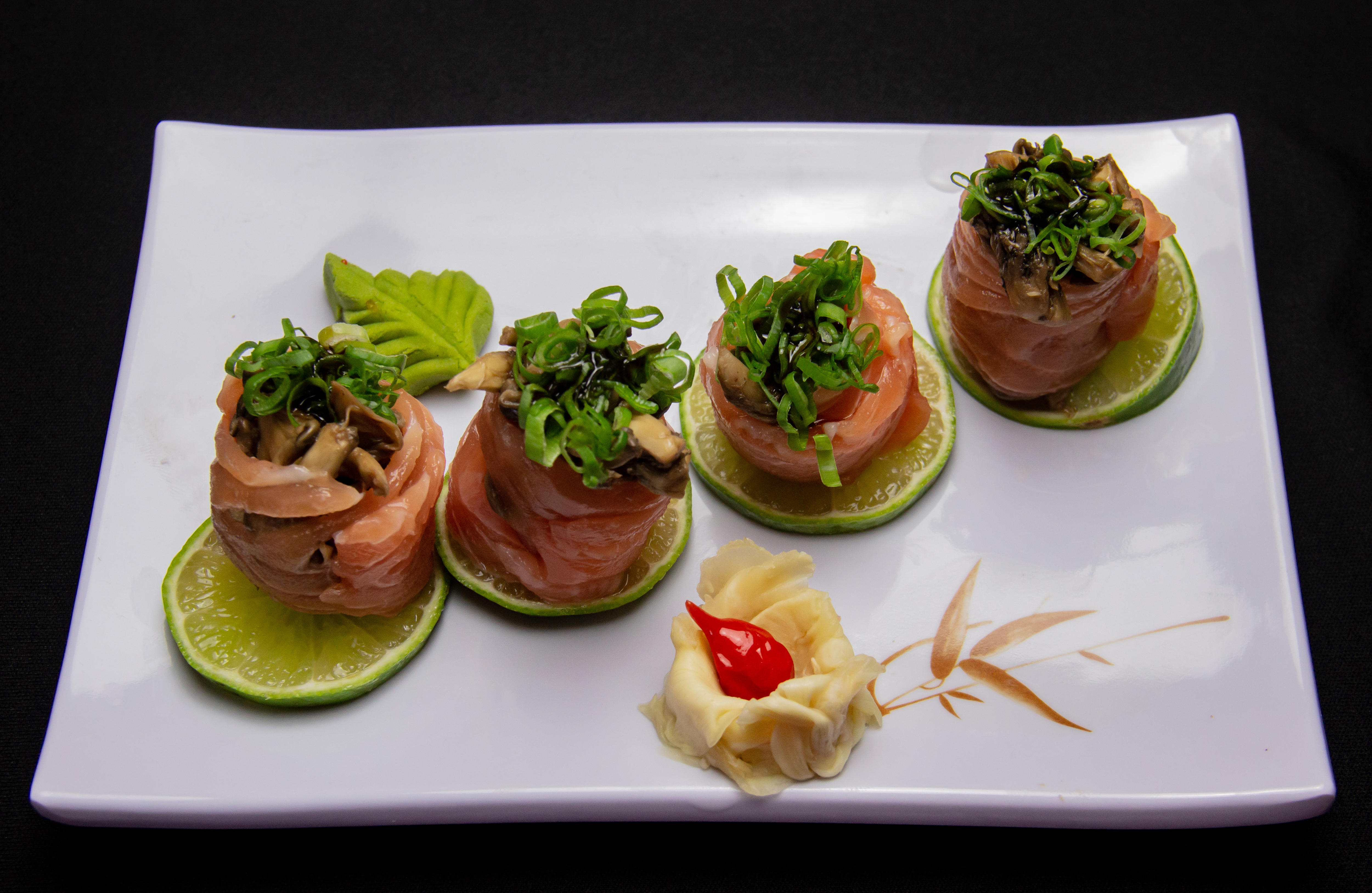 By now, almost everyone has seen the Jurassic Park movie and enjoyed it to some degree. Several people also know that Jurassic Park was originally a novel written by Michael Crichton. However, many people have never read the novel and take all their knowledge of Jurassic Park based on the movie itself. I first read the novel last year and was moved by some of the amazing things that are mentioned in the book that weren’t even mentioned in the movie. I’ll discuss two key reasons why I think you should read the book if you haven’t already.

Reason #1: The characters’ stories and interactions are much larger in the book than they are in the movie.

Although the characters Alan Grant and Ian Malcolm are key characters in both the film and the novel, several characters are underused in the film. Some of these characters include Donald Gennero, the lawyer, Robert Muldoon, the gamekeeper, and Dr. Henry Wu, the scientist, who all played minor roles in the film, but played just as prominent roles in the novel. The novel actually takes the time to describe each character’s background, such as their educational background and personal goals in life.

In the film, Alan Grant never has a serious interaction with Gennero, Muldoon, or Wu, yet the novel details each of Grant’s interactions with these three characters. Grant uses Wu’s help via walkie-talkie to get the backup generator to turn on so he can restore power to the park. Grant talks to Muldoon about how dinosaurs can reproduce even though they’re all female. Most notably from my point of view, Grant has a heated exchange with Gennero when he tells Gennero that he must take responsibility for his decision to sell the construction of Jurassic Park to investors. These are just a few examples of the various character interactions in the novel, but there are so many that they could fit their own article.

Reason #2: The dramatic situations in the book are much bigger than in the movie.

The movie has its fair share of dramatic scenes, like the kitchen scene and the escape from the visitor center. However, the novel uses several dramatic elements of its own that a film simply cannot capture.

One of the scenes from the book that comes to mind is Ellie Saddler jumping from the balcony of the building into the pool to escape the birds of prey. Crichton paints this situation in such a way that Ellie had to time her jump perfectly to land in the pool. The way this situation was written made it sound like Ellie might not make it to the pool.

Another scene that comes to mind is when Grant is trapped in a dark room at the visitor center where he has to outwit two birds of prey. Grant had to use everything he knew about dinosaurs to escape this situation. He had to outsmart a group of dinosaurs who were known for intelligence nearly matching that of humans, as Crichton described them.

Another scene is when one of the raptors tries to break through the barriers on the roof to get into the small house where John Hammond, Ian Malcolm and Gerry Harding were. This is in the midst of birds of prey escaping from their cage and trying to get into the house. The birds of prey had nearly chewed through the barriers just as the electricity came on and power was restored. But the way this situation was written and with the various deaths that have already occurred in the book up to that point, the raptors could have gotten in and killed all three characters in the house.