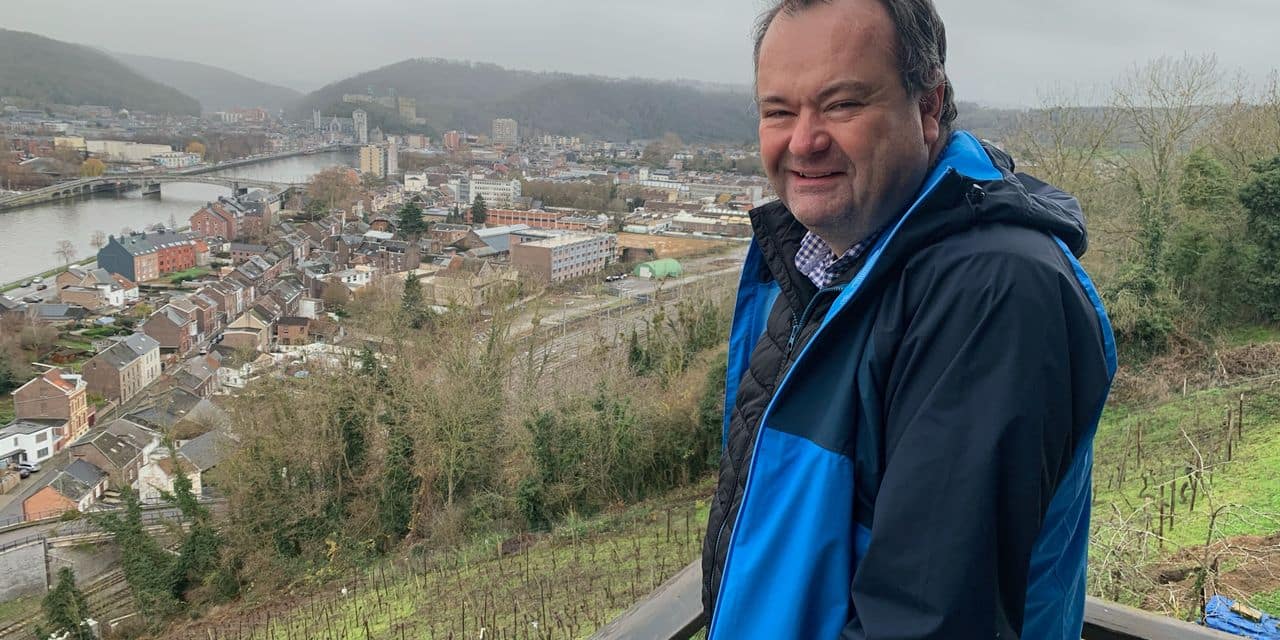 Replanted in the 1960s on the heights of Huy by Charles Legot, the oldest vineyard in Wallonia has just been bought for the second time in two years. When he acquired land in 1963 outside Huy to build his house there, the architect Charles Legot discovered that it was located at a place called Bois Marie where a vineyard, which belonged to the Hospice in the 17th century. des Grands-Malades, was cultivated there until 1940.

With the help of his uncle, administrator at the Horticole de Statte, he bought vines of Pinot noir de Bourgogne which he planted on just under half a hectare, completing them in several waves: Pinot gris and Müller-Thurgau (Rivaner), Chardonnay brought back from Chablis, then finally a little Léon-Millot and Regent.

Very active within the Horticultural and Viticultural of Huy, he will play a central role in the …