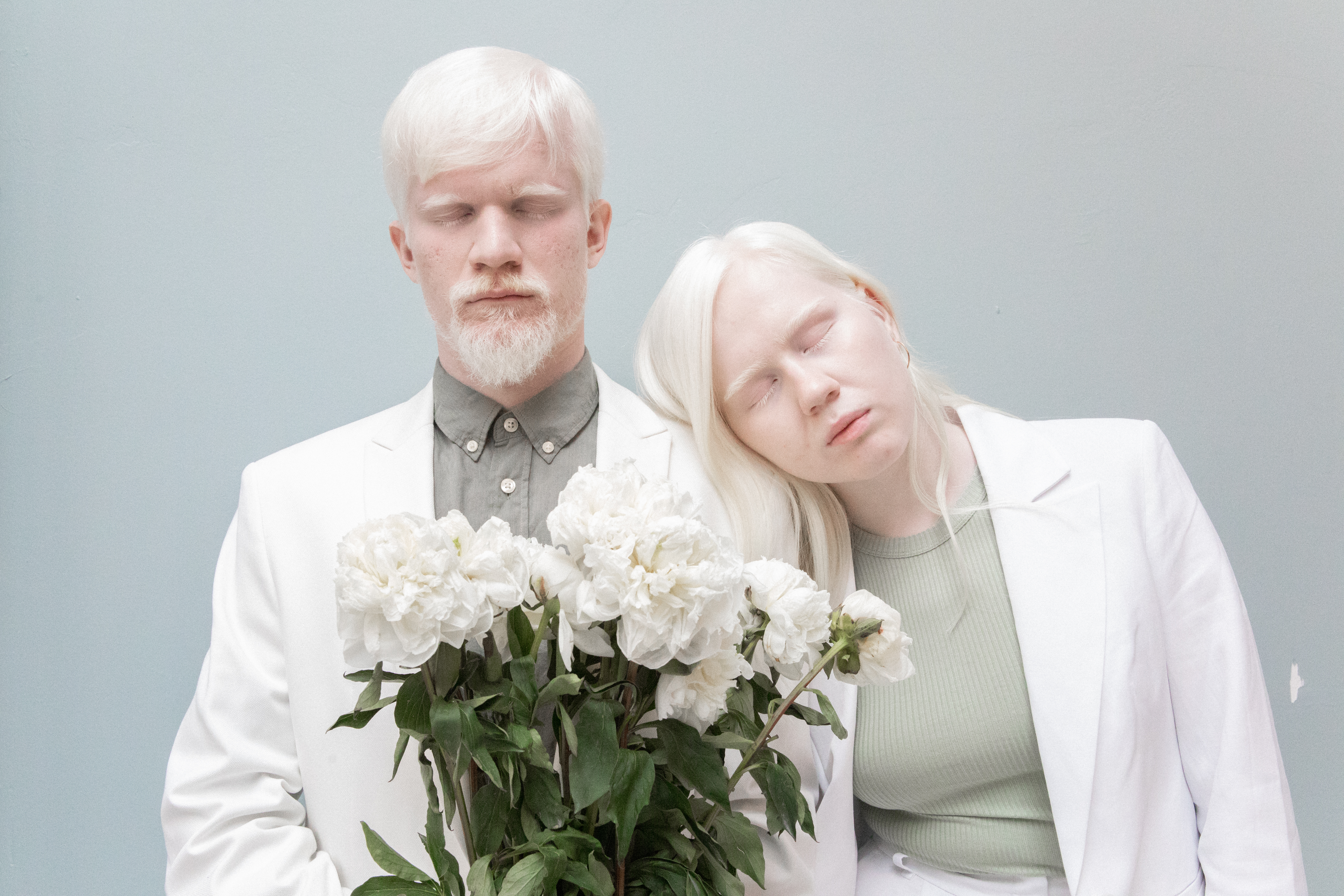 Some experts tell us that for every leader there are ninety-nine followers. When communicating with staff members, it helps to know where these people are within the category 1 to 99. The two extremes may require a different form of communication, and thus everything else. The same tool can be used when trying to identify the leaders of your company. Everyone’s expectations will be different too, both from their point of view and yours.

One of the most overlooked managerial skills is the RECOGNITION skill: recognizing the potential of your people. Many companies have highly trained employees who are treated as if they just finished school. The 1s are treated like the 99. This is a fatal move! It’s a good way for the company to lose what Robert E. Kelley called Gold Collar workers in his book “The Gold Collar Worker – Harnessing the Brainpower of the New Workforce.”

Knowing this 1/99 ratio will help identify whether an individual fits into the 1% or 99%, or somewhere in between. Some may already be there and are not being used to their full capacity. They may not be recognized or may actually look dwarfed.

An example of failing to recognize a trained leader is when an individual joins a company after having run their own business for many years. In the ability to own a business, it is highly likely that that person has learned and gained management or leadership skills. But, in tough times, that person may take on a lower-level position, even a clerical job, in a company, temporarily. The HR manager looks at the resume at the time of the interview, hires the person, and never looks at the resume again, even though all executive / managerial skills are clearly illustrated.

As the employee shares and demonstrates his knowledge in the work process and problem solving, he is ignored by management due to the position he currently occupies. In other words, an individual may be an order-taking clerk, but has had years of experience dealing with high-powered executives, making presentations, closing sales, leading a sales team, and monitoring financial statements, projections, and budgets.

This is not uncommon today. Many have lost businesses in the eighties and nineties and have never been able to get back in because starting a business is no longer like it was in the sixties and seventies. They may have to work for a time in lower jobs until they can get back to their level. But during that time they are taken for granted rather than being collected in critical productive positions.

These types of entrepreneurs cannot wait years to get promoted, they have already received their training, they already think at higher levels; operating at lower levels of employees and subordinates is totally frustrating for them. “Once expanded, the mind cannot return to its original size.” They must be recognized and consequently move quickly. Companies must reap these gold mines immediately or lose them. Unfortunately, most managers lose them because they have not been trained to recognize the skilled and talented. They got there doing their job, knowing your service or product line, but, unfortunately, that’s all they know: their “line.” They have not been trained to know beyond that.

I remember doing a short-term contract for a multi-million dollar corporation. In my interview with the operations manager, I was asked about my Ph.D. that was listed on my resume. We spoke briefly about it and moved on. They hired me and after several months, when I finished my contract, the same manager asked me for my phone number, in case he needed any information. When I handed him my business card, he saw the PhD and said with a look and a surprised tone: “PhD?” I said, “You knew it!” I had completely forgotten. That’s how insignificant it was for him when he interviewed me. The whole time I was there, they never took me to my level. I had to do my job as they asked me, nothing more and nothing less. My opinions and comments meant nothing, even when they were good, they were not explored further. I was there to do a specific job and that was it.

It is always up to top management to create the environment to recognize these people, for the good of the company. Unfortunately, most managers don’t see this. Some of the immediate managers or supervisors may even feel threatened by someone who may know more than they do, so they will not promote their ability. The less they ask questions and the less they argue with them, the better it will be for these managers. Just do what you have to do. The Andrew Carnegie epitaph reads: “Here lies a man who knew how to enlist people in his service better than himself.” It should be posted on each manager’s desk.

I know of another organization where top management made snide remarks to their directors at management meetings, such as “We have all these directors, but the company has to hire outside consultants to fix the problems.” And they did. These people came and went. They would walk around doing their interviews and doing their research, then they would make their recommendations, and company managers who had been there for years were expected to follow them.

However, the top management did not listen to the suggestions and ideas of their managers, who knew what to do (a prophet is not welcome in his own country). They just needed their leaders to listen to them and say “OK let’s do it”, rally behind them, support them, encourage them, give them the environment to do it, in other words, empower them! In this company (and in many companies) there is no leader who organizes a “brainstorming” or “think tank” meeting where everyone is encouraged to speak their minds without being knocked down.

What the external consultants raise in most cases has already been suggested or thought by their own people, but it has never been allowed to present itself.

In one company, one day a memo appeared in the email addressed to everyone. He announced that, effective immediately, all external correspondence should be sent to a secretary general for review and recording. Imagine, you as a manager, receiving such a mandate! This was a world-class organization. Talk about empowering your people. This is debilitating and downright insulting. Needless to say, no one settled for this draconian mandate. However, it was not really the organization, but a manager of a department who was simply not ready for leadership, and no one was there to train her.

There are many potential leaders and leaders out there. The proportion varies from company to company. Some organizations may attract more leaders than the 1/99 average. Your ratio can be 2 out of 99 or 10 out of 99! In many high-tech companies today, each employee is a manager-level worker. These companies deal with specialized and high caliber people. It is up to these companies to identify their proportion and provide the right environment to direct these special people to the right positions. But first, managers must develop in the art of managing and recognizing people, and not be afraid to “snoop” or “fish” for these existing talents.