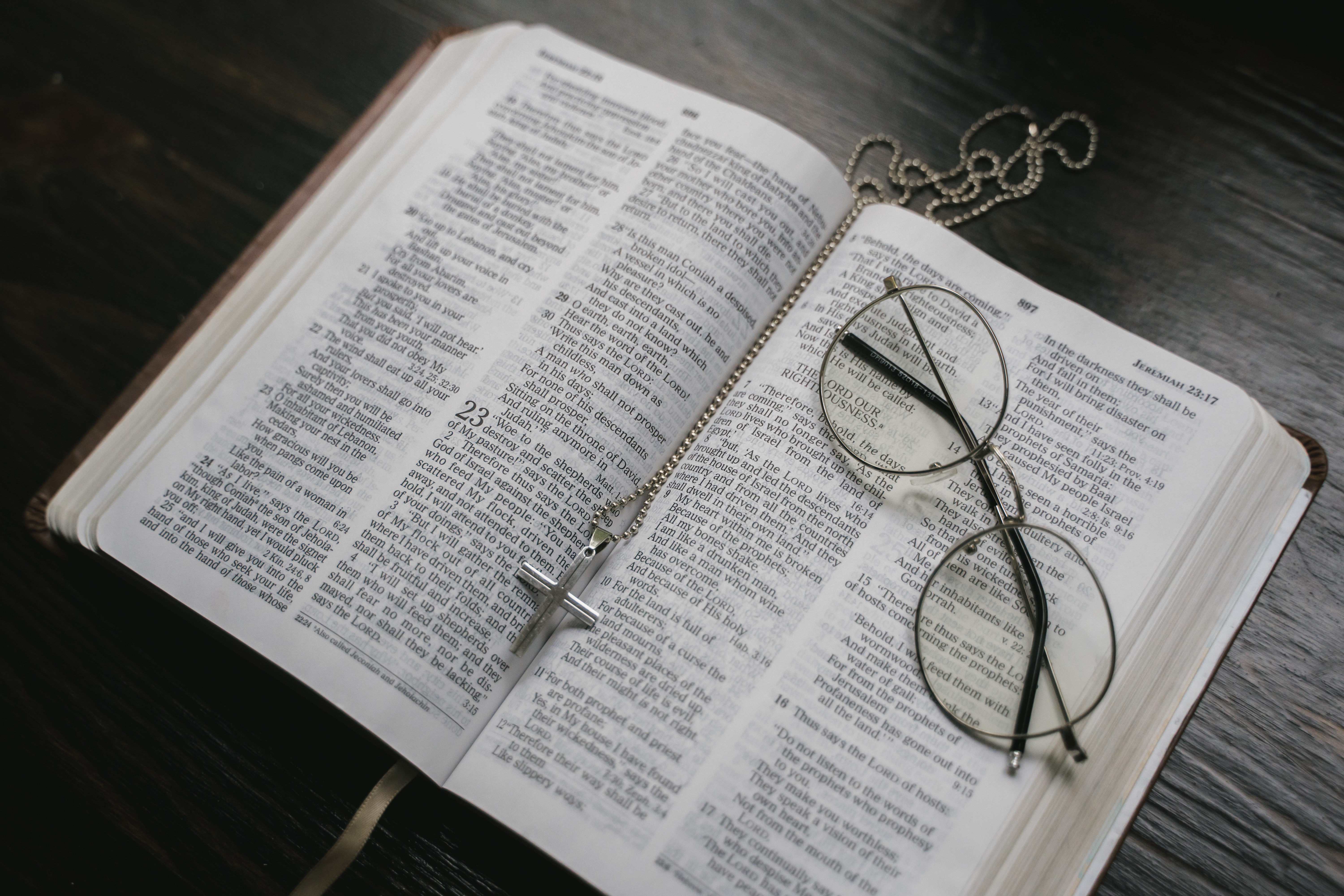 There are numerous almost incomprehensible scientific concepts that we have many, many problems understanding. There are concepts of physics like quantum mechanics; extra / hidden dimensions and theories of relativity; biological concepts such as mind / brain duality, free will, self-identity, and the nature of consciousness; there is the mathematical concept of the square roots of negative numbers; and metaphysical / philosophical questions such as why there is something rather than nothing or what exactly is the nature of reality.

But one of the most mathematical / physical / theological / philosophical riddles is the concept of infinity, or infinity. That is up for discussion in this round.

All infinities are equal, but some are more equal than others.

* Nothing: Nothing is defined here as the total absence of all particles of mass and force (i.e. electrons, photons, etc.). That’s nothing.

* Infinity: Infinity means that no matter how far you go (in time or space), you can always go further. That is infinite.

* Nothing can create itself.

* Out of nowhere, nothing comes.

* Only from something, something comes.

* You cannot create something from nothing.

* There are no limits or spatial / temporal walls.

But all of that is pure abstraction with little or no connection to actual existence and the practical matters and associated operations.

* Time and space: the basic premise here is that no matter how far you go, temporally or spatially, you can go even further. In other words, if N, then N + 1.

* Matter and Energy: The basic rule here is the First Law of Thermodynamics. Matter / energy cannot be created or destroyed. The obvious implication is that therefore matter / energy has existed infinitely.

* Infinity can be unlimited or bounded. Infinity is unlimited, as in the case of two parallel lines that extend indefinitely without even meeting. Infinity can be bounded. For example, the Earth is limited because it is finite, but you can travel around it in time and space an infinite number of times.

* Either there is a deity or deities or they do not exist.

* If a deity or deities are eternal, eternal, they exist forever, that is equivalent to infinity.

* If a deity or deities are created, that necessarily leads to infinite regression.

* Therefore, no matter how you look at it, there is a theological infinity to grapple with, even more so when many theologies promise an eternal existence in the afterlife.

* It is even stated that God (as a representation of some deity and the supernatural) could not from His infinite past reach the “now” to do what God wanted to do “now”. Swill!

* So the philosophical / meta-philosophical question is, if there is an infinite past, can you get to the now? Everything is too easy.

* Apart from one additional thing, it is not necessary for you to progress to get to the “now”, as long as you are, you are in the present or in the “now”.