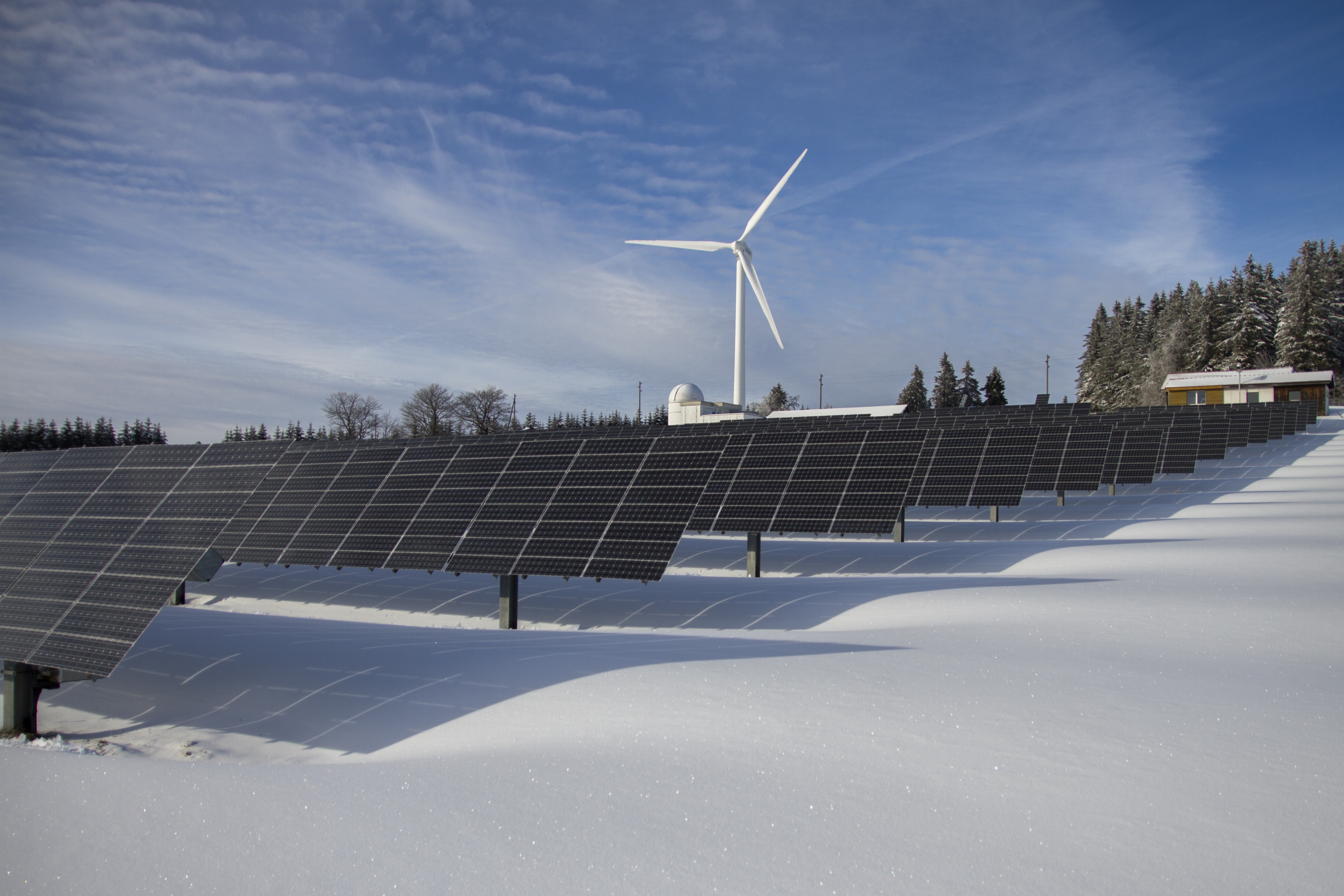 Global warming has turned into a planetary crisis. We feel that the worst is yet to come and the ancients tell us that similar events have happened before. They have witnessed natural catastrophes that we have not yet seen and have experienced tribulations that we still have to endure. That is why they began to write about their experiences 3,600 years ago for the benefit of those who have not yet been born. All this plus his terrible prophecies for our near future come to us in the 11 books of The Kolbrin Bible. It is your story. It is your future. Survive it, it’s your choice.

The Kolbrin Bible is a substantial text of biblical-age wisdom of immense value to students of comparative religion, space threat researchers, and philosophers. The first books of this ancient manuscript were written after the Hebrew Exodus from Egypt. Unlike Holy bible and the Koranhowever, it offers a vision of antiquity that unites secular and religious thought. It shows the reader how the ancients united their teachings to overcome the worldwide series of catastrophes that spawned the Exodus. It also sends clear and urgent warnings of a repeat of those catastrophes throughout the millennia for those of us who live today. It also teaches us how, as a species, we can survive and outgrow them.

The Kolbrin Bible offers a wealth of knowledge to:

The Kolbrin Bible offers invaluable information through ancient author writing for those seeking a better understanding of their own faith through comparative analysis. This is because it reflects the avant-garde metaphysical and philosophical thought of antiquity. Some researchers believe that early Egyptian texts may have had a direct influence on the teachings of Jesus, given the accounts in the Bible and the Qur’an about his hiding in Egypt as a child.

For those concerned about space threats, The Kolbrin Bible offers an accurate description of a massive object called “The Destroyer” that orbits our Sun and will return with catastrophic results in the near future. It is also correlated with the “bearded star” of Nostradamus, the “fiery dragon” of Mother Shipton, and the warning of the “red comet” from the Mayan calendar prophecies.

The Kolbrin Bible it differs from the Holy Bible and the Qur’an in that it offers a human-centered paradigm consistent with many “New Age” beliefs. Personal accounts in The Kolbrin Bible They offer invaluable insights and a time machine journey to the genesis of early religious and metaphysical thought after the Hebrew Exodus from Egypt. It teaches that we best serve God, the Light behind the Light, by serving one another. Faced with destruction by religious and government officials, these teachings eventually took hold throughout ancient Europe and flourished, growing most rapidly during the beginning of the European Renaissance in the 14th century.

A STORY SIMILAR TO THE ALEJANDRIA LIBRARY

The parallels between the “looting” of the Library of Alexandria and the near loss of The Kolbrin Bible they are of interest to academics, researchers, and philosophers alike.

Founded at the beginning of the 3rd century BC. C., the Library of Alexandria was the largest in the world at that time. It was burned during the invasion of Alexandria by Julius Caesar (48-47 BC). According to the Roman philosopher and author, Aulus Gellius (123 – 169) the “sack” of Alexandria destroyed 700,000 scrolls; The pitiful few who survived only add to our sorrow for this tragic loss. Interestingly, the same fate almost happened to him The Kolbrin Bible.

The Britain Book, the last book of The Kolbrin Bible, claims that Joseph of Arimathea, Jesus Christ’s great-uncle, brought the Egyptian Scrolls with him when he brought Jesus’ family and friends from Judea to Britain. Credible sources claim that Joseph founded Glastonbury Abbey in the county of Somerset in southwestern Britain, where the scrolls were kept for safekeeping. However, much of The Kolbrin was lost in a fire in 1184. Fortunately, some of the original manuscripts were carved from thin sheets of bronze and stored in copper-lined boxes. These bronze plates became known as The Bronzebook of Britain and were later combined with another collection, The Coelbook, to become The Kolbrin Bible.

WHY THE KOLBRIN IS URGENTLY RELEVANT FOR MODERN TIMES