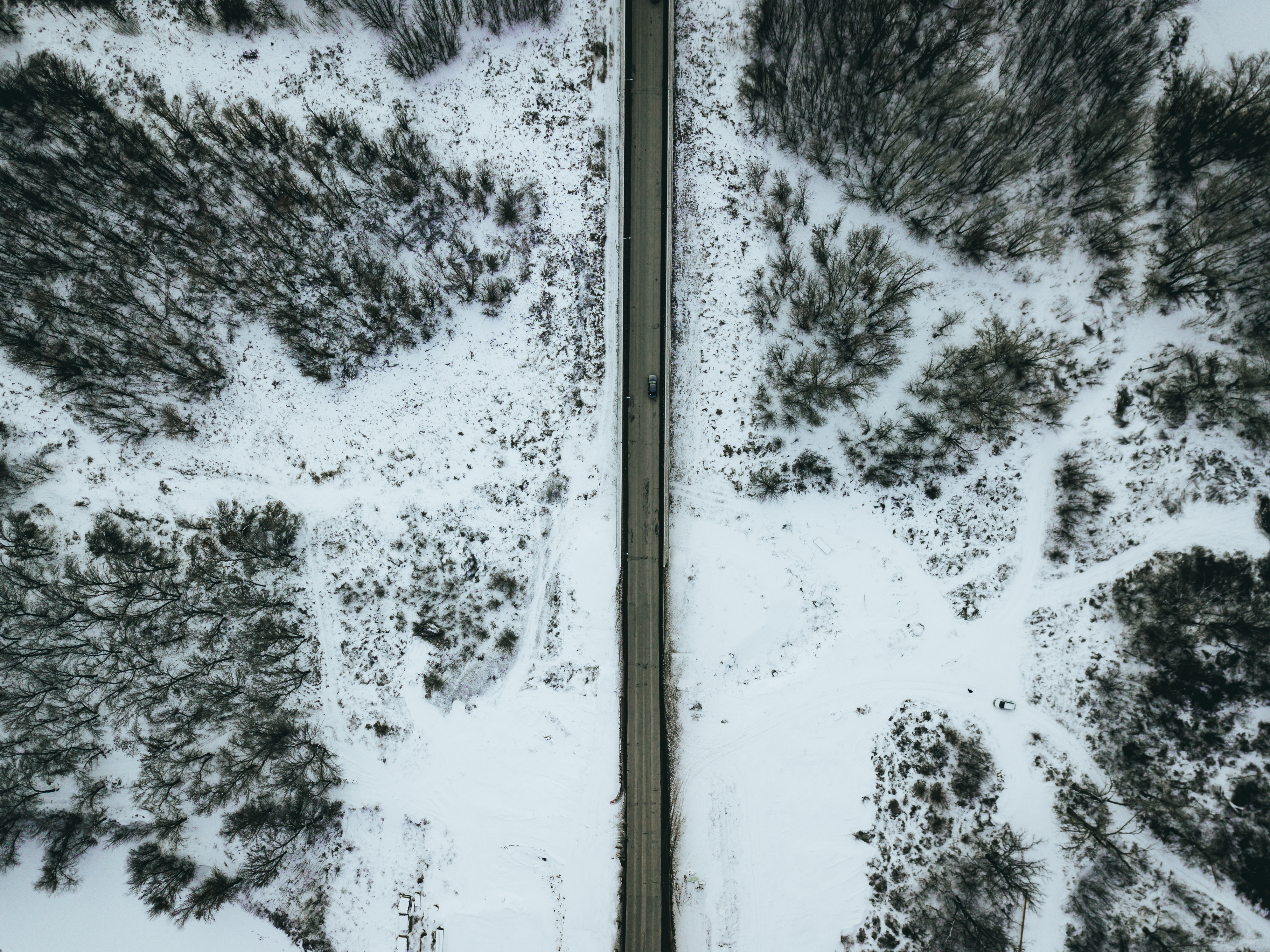 The history of Eureka vacuum cleaners begins in Detroit, Michigan in 1909 with a man named Fred Wardell. In three years, the Eureka Vacuum Cleaner Company sold six models of vacuum cleaners that also came with specialized accessories for different cleaning jobs. Because Eureka vacuum cleaners were lighter and better designed than their competitors and had such innovative accessories as a hair dryer, Eureka received the grand prize at the San Francisco International Exposition in 1915. In five years, the Eureka Company was able to produce about 2,000 vacuums per day from its 3.5-acre Detroit factory. A decade later, in 1930, Eureka began manufacturing electric ranges.

In 1942, Eureka stopped the production of vacuum cleaners at the Detroit factory to produce gas masks and other items to support war efforts during World War II. After the war, Eureka merged with Williams Oil-O-Matic, a company known for its heating business, forming the Eureka-Williams Company. In the late 1940s, Eureka-Williams would become known for a device called the “wooden lung” that was used to treat people with polio and children affected by infantile paralysis. A decade later, in 1957, Eureka-Williams returned to its roots and began to focus again on vacuum cleaners and floor care products.

Over time, Eureka-Williams expanded its scope to include the production of school furniture, the introduction of the Henney Kilowatt (a battery-powered car), and even a thermal battery for NASA. In 1974, AB Electrolux, a Swedish company, bought Eureka-Williams and the name was changed to The Eureka Company. Over the next twenty years, The Eureka Company expanded its operations to manufacturing plants in Mexico, Texas, and Illinois.

In the early 2000s, The Eureka Company began offering Eletrolux vacuum cleaners and in 2004, the company officially changed its name to Electrolux Home Care Products North America. In 2009, Eureka celebrated 100 years of brand history and innovation. Today, Eureka is considered part of Electrolux’s Home Products division and continues to focus on vacuum cleaners and other cleaning products, including three other brands: Electrolux, Electrolux Central Vacuum Systems, and Sanitaire.

There is a full range of cleaning products under the Eureka brand alone, including not only uprights and containers, but also built-in home systems and steam cleaners, to list just a few. Eureka has also partnered with Arm & Hammer to produce a new generation of vacuum cleaner products and has teamed up with Filtrete to complete the line of commercially available consumer goods.

In addition to the continuous development of new designs and innovative products, Eureka also continues to manufacture replacement parts for almost all makes and models of vacuum cleaners. Always at the forefront of innovation, Eureka vacuums continue to impress the market with their ability to lead in quality and value, but meet and exceed environmental standards with their products. As the excitement continues to grow