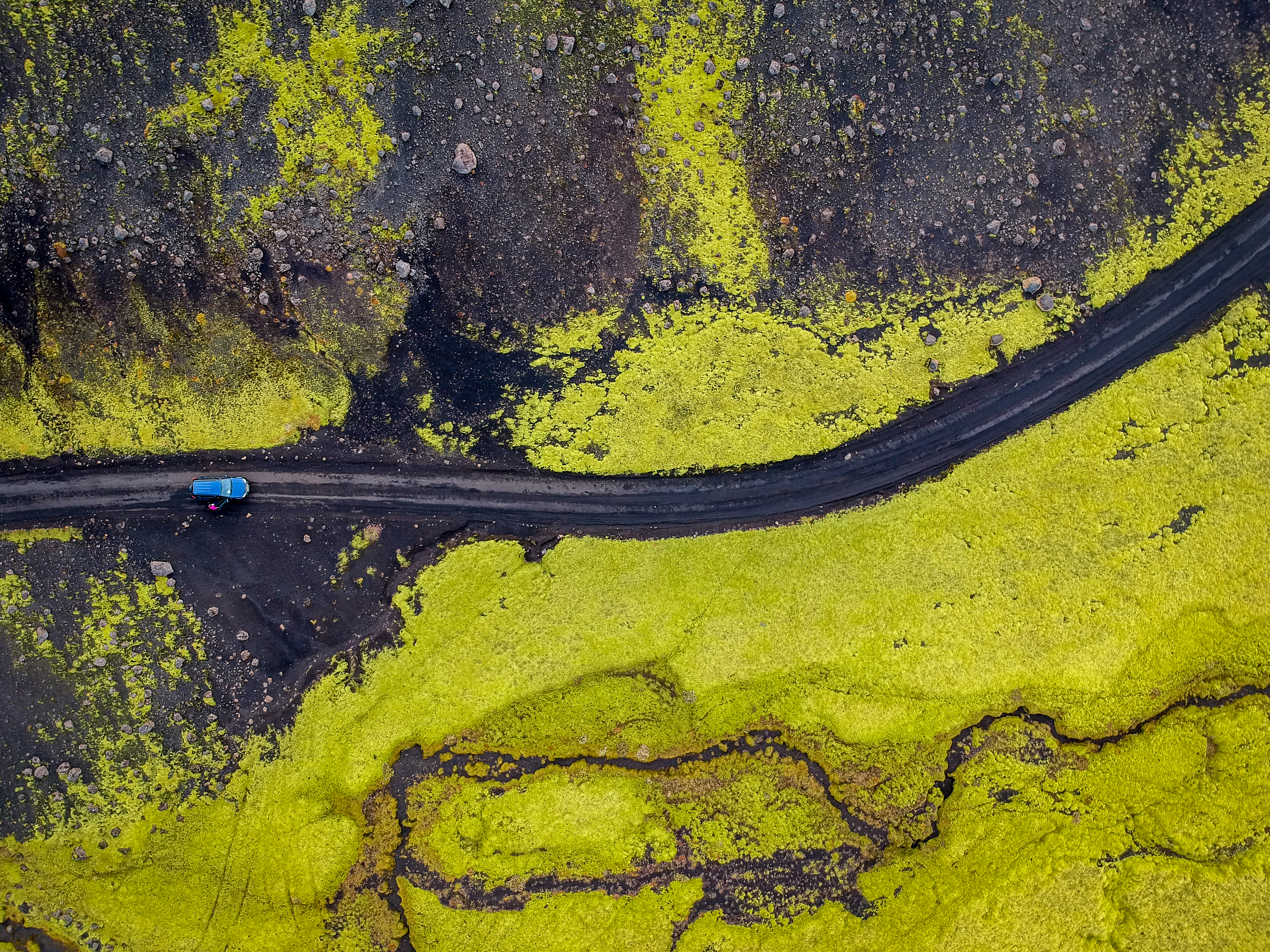 1) Commodities generally rise with inflation, so they are a hedge against it, while other traditional assets lose their value. As a consequence, they attract a large flow of speculative money that further increases prices.

2) The emerging effects of peak oil, and soon peak natural gas, the increasing cost of declining crude oil and natural gas, which by the way is the key feedstock for commercial fertilizers, are driving up the costs of production.

3) The global effort to replace dwindling petroleum-based fuels with biofuels has had the unintended consequence of reduced planting of food grains. Here’s a quote from Paul Krugman’s recent article on this point: “I could put it this way: People are starving in Africa so American politicians can court votes in agricultural states.” So since the demand for food is remarkably inelastic, the reduced supply directly translated into higher prices.

4) China’s emerging middle class is trying to follow America’s, not just in terms of car ownership and material goods, but on an increasingly meat-consuming diet. It takes twice the weight of a chicken to raise grain and 7 times the weight of beef. Moving from a diet that relies on grains to one based on meat protein is putting enormous pressure on the world’s grain supply, and

5) perhaps the most important; the world has entered an unprecedented era of shortages of fuel, food, water, metals, building materials and that means there is a shortage of almost everything that is consumed. Read Richard Heinberg’s new book: It’s “Peak Everything.”

The current shortage is unprecedented in the sense that in the past, food shortages in particular were typically local, due to unfavorable weather, wars and the like.

Now, the availability of food is a global problem, and the climate, that is, the recent drought in Australia, has played a role in that, but the most fundamental reason is that there are too many mouths to feed.

A big part of the problem is the lack of farmland to satisfy growing populations and their encroaching urban footprints.

A representative from the National Council of Rice Producers of the Philippines recently told Al Jazeera: “The population of the Philippines is growing, now it is 87 to 90 million people, but the use of land for rice is shrinking. The government has not prepared for this dilemma. “

According to the United Nations, the annual growth rate of cropland worldwide fell to 0.1% in the last decade, below the rate of 0.3% that had been maintained since the beginning of the decade. 1960.

For the world’s large population of poor, food costs account for more than half of the household budget, and about half of the world depends on rice for most of its daily caloric intake.

A $ 0.50 increase in the cost of a 10 LB bag of rice is inconvenient, but for them, it is becoming a question of whether or not they will eat, period.

The recent rise in the cost of rice has been attributed to rising demand in Africa, the Middle East, and Asia, and China and India, the world’s two fastest-growing economies with some of the world’s largest populations, have recently become in net importers of rice.

Increased demand has pushed the world’s rice stocks to their lowest levels in 30 years, less than half of where they were in 2000, prompting the UN Secretary-General to warn of millions of people who they face starvation.

Now get this friend: we now have only five days of corn in storage worldwide, the lowest level ever.

Wheat inventories are also at a 30-year low.

Consider these examples of the real hardships being felt in the developing world by the soaring cost of rice alone:

Cambodia joined Vietnam, India and Egypt in curbing or halting its rice exports, fearing it would not have enough to feed its own populations. They blamed the recent rise in the price of rice on increased demand in Africa and the Middle East.

Residents took to the streets of Jakarta to protest the high price of rice, and the accumulation of rice was reported throughout Indonesia.

The top 100 companies in Manila were forced to start growing rice by the central government, and the president of the Philippines was forced to plead with Vietnam, the world’s second-largest rice exporter, to sign a rice supply agreement. Widespread rice hoarding has been reported.

In Thailand, the world’s leading rice exporter, rice farmers are hiring guards to protect their crops from bandits. More than 90% of the country’s rice harvest now goes to domestic consumers.

Additionally, Russia, Ukraine and Kazakhstan are circling the wagons to protect their own wheat supply, restricting imports and increasing export tariffs. The head of a major Russian grain producer recently told Reuters that his country “is in a condition that has never happened before.”

As prices have risen, the poor are being shut out of the market.

Average rice prices have doubled in the last five years and have fallen for 20 years. high this month.

For the poor, this is nothing short of a disaster.

Take Myanmar: once the world’s top rice exporter, it is now selling its small surplus to the highest international bidder. Like Nigeria with its cursed crude oil wealth, the spoils of the nation’s harvest are mainly enriching a corrupt petty dictatorship, while its own people are starving.

Friend, the inflation of raw material costs has not been limited to rice. Corn, wheat and soybean futures set new records at the Chicago Board of Trade this year.

The price of corn has almost tripled in three years.

Spring wheat has quadrupled in one year, and since then it has become increasingly difficult to come by, and common wheat has doubled.

Soy has tripled in about a year.

According to recent statistics from the US Department of Labor, here’s what food prices have done in the US over the past year:

World history is even worse. According to the Food and Agriculture Organization of the United Nations (FAO), this is what happened to the global cost of food during 2007:

Everyone is aware of the more than 60% increase in crude oil in the last three years, but compared to the cost of food, crude oil lags behind.

Until the global push for biofuel subsidies and the balancing of global tariffs and subsidies for globally traded commodities are reviewed, more of the same appears to be in store for us: rising grain prices

The USDA recently forecast that world rice production for 2007/8 would fall three million tons below demand, even as world rice stocks are 4% below last year, the lowest level since 1984.

The streak of bad weather in the previous months also does not bode well for this year’s harvest.

China’s coldest winter in recent times, along with water shortages, will also affect its production this year.

Some market analysts even warn that prices are actually still very low and, when adjusted for inflation, take the view that real prices of agricultural commodities are at a 50-year low.

The Food and Agriculture Organization of the United Nations (FAO) recently observed that current prices of raw materials are actually much lower than in the 1970s, and are just barely on par with the levels of the decade. 1990s seen during the Asian financial crisis.

“We believe that prices for grains in general, especially wheat and corn, have been exceptionally low for a long time. It is a reflection of the way the United States and Europe encouraged surplus production.”

This discouraged developing countries from producing food because they could not produce at the subsidized prices of industrialized countries, “commented an FAO spokesperson. Bad Western policy in retrospect.

The reduced value of agricultural land and falling prices for its products have pushed the world to the brink and you too can benefit from this widespread shortage.