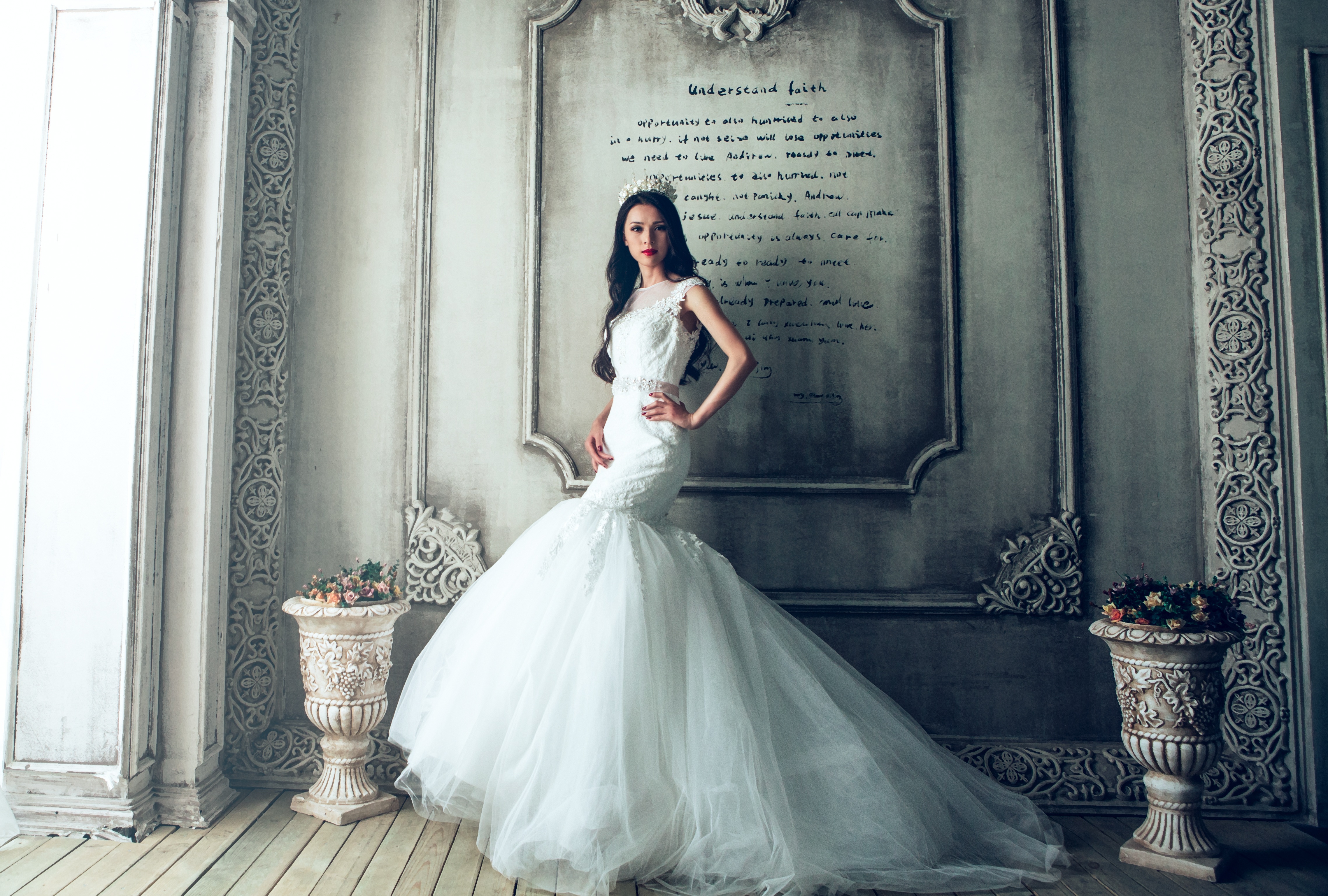 Investigating the paranormal requires more than expensive tools. It takes the right mindset and attitude. Heart is also needed.

I want to ask all of you paranormal ninjas a question. Who do you think was the first person to listen and EVP? I think the answer is Thomas Watson. Watson was the one who heard “Watson come here I need you on the Bell telephone machine.

It seems almost monthly that a new piece of gear comes out that is a must have for research teams. I see these items on the various paranormal gear sites and wonder which of the TV ghost hunting shows will be the first to preview this item, which in turn will make it a must have item.

According to the “world wide web”, the earliest formal examination of apparitions and ghosts began in the mid-19th century, primarily in England. One of the first groups formed in Western society was the Society for Psychical Research (SPR), which was founded in London, England in the late 1880s (still in existence today). The founders of the SPR, the first organization to undertake the controlled study of the subject, began their research with data collection. They analyzed a huge amount of material, mainly about apparitions in crisis (reports of interactions of people dying or in life-threatening situations). One of the most important results of these early investigations was the book Phantasms of the Living, by Edmund Gurney, Frederic Myers, and Frank Podmore, published in 1886. It presented several hundred carefully researched cases. The addition of carefully researched first-hand accounts and experimental results provided a body of evidence that is difficult to dismiss. His main “tools” at the time were mainly séances and psychics. They often used a still camera to document the events.

We’ve come a long way since then, I mean a long way. As paranormal investigators, we use equipment such as digital cameras, digital recorders, laser grids, night vision cameras, and EMF detectors. I’m sure there are many more pieces of equipment used by other investigators. So do we really need to have all this “high tech” stuff to complete a paranormal investigation? I know we use this equipment primarily to document activity as it happens and to talk to entities and spirits. This documentation helps us explain the activity to whoever we need.

If a tree falls in the forest and no one is there to hear it, does it make a sound? I think the same would happen with paranormal investigations. If you went into an investigation without any equipment except a pad of paper and a pencil to write down any events that might happen and then present that evidence to someone, would they think you had detected activity? Just because you didn’t record it on a video or audio recorder doesn’t mean you saw, heard, or felt anything. Do we depend too much on our team? I think we do sometimes. I think sometimes we rely on it so much that we lose sight of the big picture of the investigation. I truly believe that the best gear you could have as a paranormal investigator is the one between your ears. Especially since you don’t have to put batteries in it. Don’t lose sight of the big picture and always remember why you became a Paranormal Investigator.

I would like to think that a successful paranormal investigation is not just based on how scientific or how advanced the tools we use during the field investigation are. I think such success is also based on how much we understand the existence of the paranormal and how we accept its existence. The great tools are embedded within our own personality. I believe that spirits are human beings, who still retain their emotions and intelligence after death. Therefore, they still behave exactly like us, and like us, they would like the respect of the living. As a paranormal investigator, I understand the concept of humility that is related to positive behavior: showing respect and reverence for the dead will always create positive energy which in turn will attract the spirit to become involved in paranormal investigations. Even in life, we don’t like being ordered to do things in an offensive way. Ask politely. I think it will always get a more positive response from the listener and definitely make them more cooperative. We must remember that we are trying to build a relationship with these spirits. I believe that if someone behaves in a hostile way towards the spirit by ordering the spirit to appear, so that the spirit can be captured, then we must be prepared to feel the spirit’s negative reaction towards us or we suffer failure to do so. research success. However, the technology that we use during a paranormal investigation is not the most important thing that brings success, but merely a tool that helps us document spiritual existence. I support and believe that the best attraction for the spirits to participate in our investigations is to show them respect and reverence.