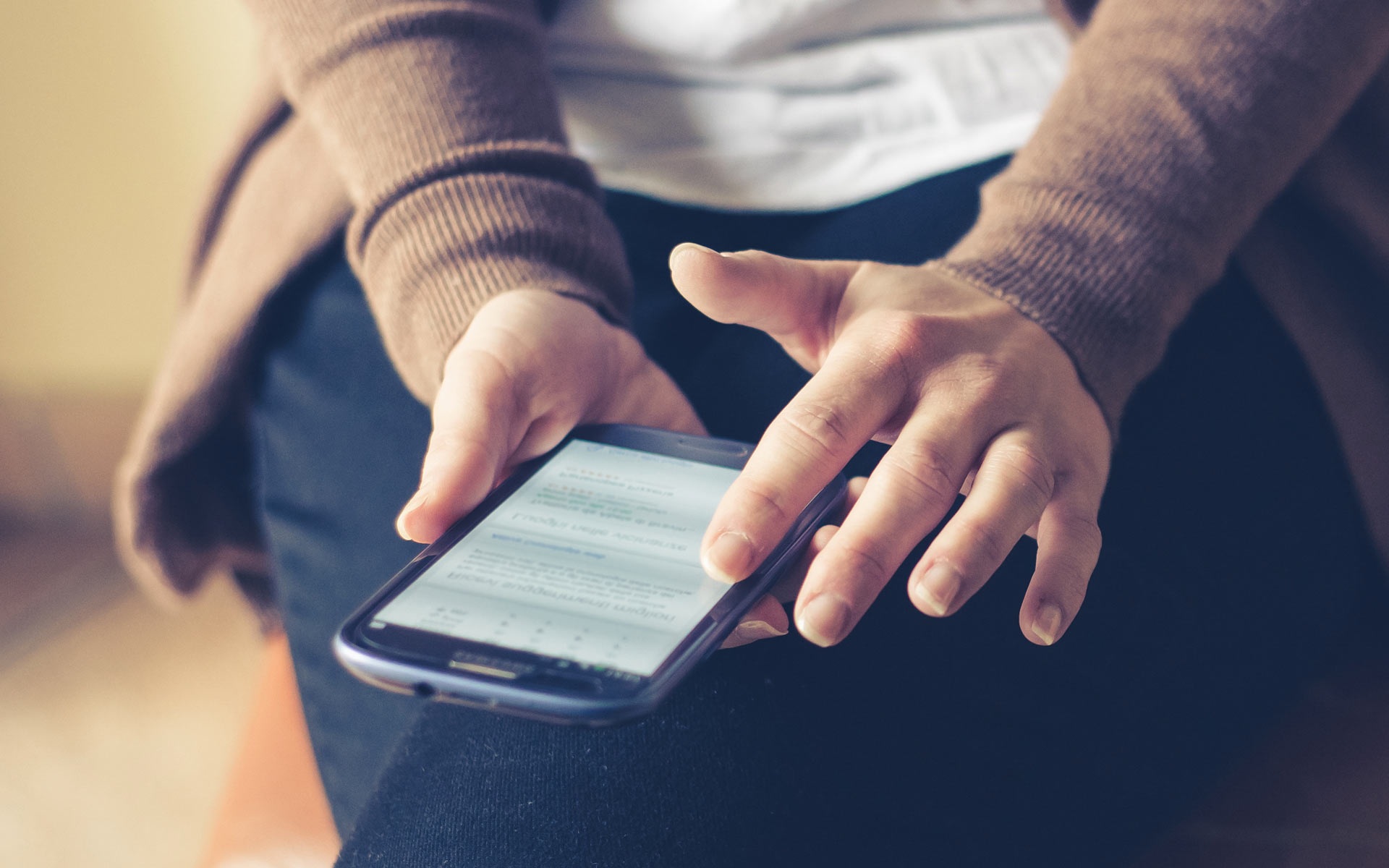 Cornwall’s first custom-built ‘green community’, described as a cutting edge green and economic living experiment and a potential role model for the nation, is coming to life in Hayle. The £ 3 million first phase of 12 houses is nearing completion on the Fairglen project, which targets near zero energy bills for its occupants and is believed to be one of Britain’s largest sustainable new communities currently in construction.

Its creators, Redruth-based Percy Williams and Sons Ltd, first conceived the £ 7.5 million plan almost a decade ago and have been working closely with the Government’s Low Carbon Buildings Program.

“What makes this scheme so unusual is that it is a whole collection of new green houses, a mini-community, that is being designed and built at the same time, for the main market, rather than the more typical schemes that involve Unique individual properties for architects. or wealthy clients, “said Simon Williams, managing director of the developers.

“It is very much an experiment, with commercial profit not the immediate priority. Our company has been in business in Cornwall for almost a century and we really want to make a positive contribution to the continued advancement of sustainable living.”

“We set out to see how interested the public was in this concept, how ready they were to embrace emerging technologies and buy into the concept of green ‘green’ homes.

“We view Fairglen only as a semi-commercial from our point of view. The results will guide our future developments as a long established housing provider in Cornwall and hopefully act as a kind of pilot for the provision of new housing throughout. the country”.

Seven of the three- and four-bedroom homes now nearing completion on Loggans Road have already been sold. Among the buyers are the plan’s lead architect, Lilly Lewarne’s John Stengelhofen, who is relocating his family there.

Situated just off the coastal road towards the beach, the new houses on the former south-facing nursery site benefit from ‘passive solar gain’, which is naturally heated from the sun, and will use proven ground-source heat pumps , which extract heat for hot water and heating by wells from 100 to 120 meters deep.

The properties have significantly higher insulation values ​​than required by current building regulations, along with high-efficiency heat recovery ventilation systems and photovoltaic roof systems. These systems make a net contribution to the national grid and effectively provide free electricity for residents. Features also include underfloor heating and rainwater harvesting.

Mr. Williams commented: “Emphatically, this is not just a sign or gesture in the direction of green building. The principle offers enormous benefits for the occupants and for the future of our planet. It is instructive, for example, to take note of the current price of oil, more than 100 dollars a barrel and increasing, compared to the level of less than 25 dollars when we conceived the project. “

Fairglen is being built by John Nicholls Builders of Goonhavern, and the five three- and four-bedroom green houses are still available in the first phase and are priced from £ 250,000 to £ 330,000. Percy Williams and Sons is converting a floodplain adjacent to the development into a nature preserve.