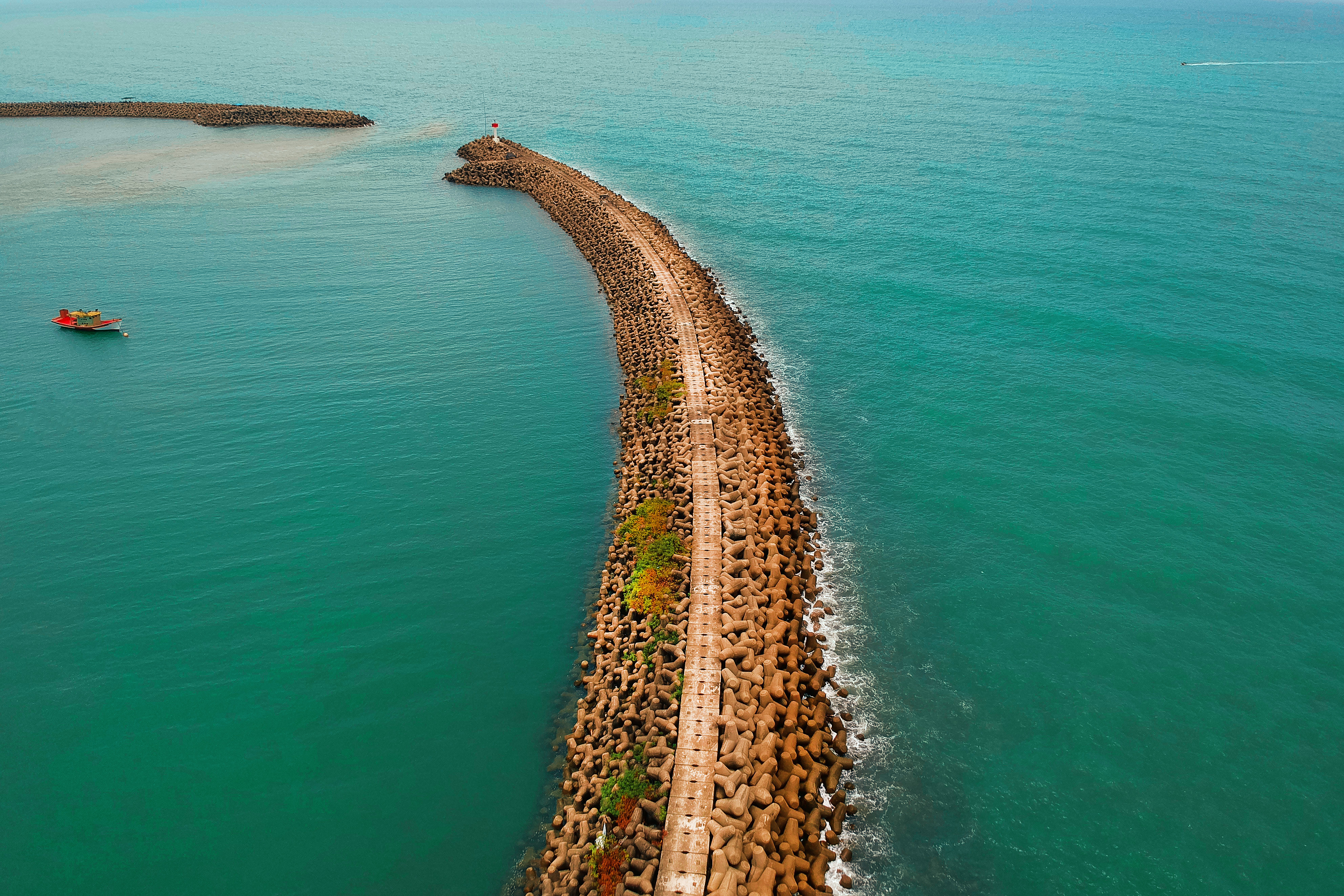 Meet the new love in my life. His name is Maxwell. I love him because even though he has a limited capacity, he tries very hard to do what I want him to do, or what I was told he could do. Really, what more could a woman want? Before meeting him, they told me how useful he was around the house. His special ability is to collect dog hair, and that’s when I fell madly in love with him. I looked at it this way: Anything that vacuums and actually picks up dog hair is my hero.

To get started, let’s do some “housework”: First of all, its real name is IQ Shark. When he got to my house they told me he needed a name so I decided to call him Maxwell because Maxwell IQ Shark sounded like such a sexy (open to discussion) clever name. It was easy to activate and I thought it was cool, but putting your program into an app on my iPhone was a different story. However, we will find a way, I’m sure. Lovers always do.

It was all so exciting! It tickled my toes! I couldn’t believe that Maxwell LOVED picking up dog hair without clogging the rollers. Be still my heart! If you have a dog that sheds a lot, well, he really was in love right now, deeply and passionately. I plunged into the euphoria of having found a new love.

Belatedly, I found out that Maxwell doesn’t do things exactly the way they told me he would., or do what I expected. For example, I was told that Maxwell would “map his house” and a video was provided showing Maxwell doing just that, superbly. At this point I was gasping with desire and thinking, “I love this boy, I must have him forever!” (In fact, I once read that in a romance novel when I was around ten years old.)

It turned out that Maxwell is not as smart as I was led to believe or maybe you just don’t like the layout of my house. Or maybe you just don’t like me! It’s supposed to work in rows, but it doesn’t do that, exactly. He staggers like he’s had too many glasses of wine. Okay, I am tolerant of the faults and disloyal of others, whether they are men or machines. However, their wandering nature often makes them difficult to locate. (Have you ever had a man like that?)

After about 20 minutes of “mapping” my house, I went looking for it. and caught him lodged between the legs of a chair, twisting his brushes wildly and frantically trying to free himself. (I won’t comment on what I think was REALLY going on there. Children may be present).

I released him from the grip of the chair legs and assuming he was tired., stuffed with dog hair, and almost out of power, I put it near his dock and bless his heart, he knew what to do: he walked over to it and plugged it properly into the outlet and then he began to empty his garbage can in the container provided, after which it began to regenerate its battery. That was really exciting to watch. The good news is that he collected a fair amount of dog hair and his brushes and roller were hairless. Did I die and go to heaven? What a boy! (I forgave her wandering ways. We women do that, don’t we?)

I bought it for six interest-free EZ payments on Amazon. And if I didn’t like him for any reason, it could be returned in 30 days and they would even pay the return postage (such a deal, if you could only do that with a man).

This is not a commercial endorsement either. It’s about finding a new love in my life and, just like with a human, Maxwell doesn’t always live up to who he’s supposed to be (and neither am I), so I decided to stick with him. Did I mention that he doesn’t eat, drink, or argue? And he does not complain. Yes, as men usually do, he roams, but I love him anyway.

At this point, I know what you are thinking: “Barbara is desperate, poor girl.” Well not really. If you know of something (someone) more trustworthy than Maxwell who can introduce me, I’ll “return Maxwell to sender” in ten seconds. If Amazon asked me why I was returning it, it would simply say, “It failed to perform properly.” We all know what that means, right? (To the censors, it means that he couldn’t collect enough dog hair.)

PS As I write this, Maxwell is chasing Sammy, my Corgi. What a boy!