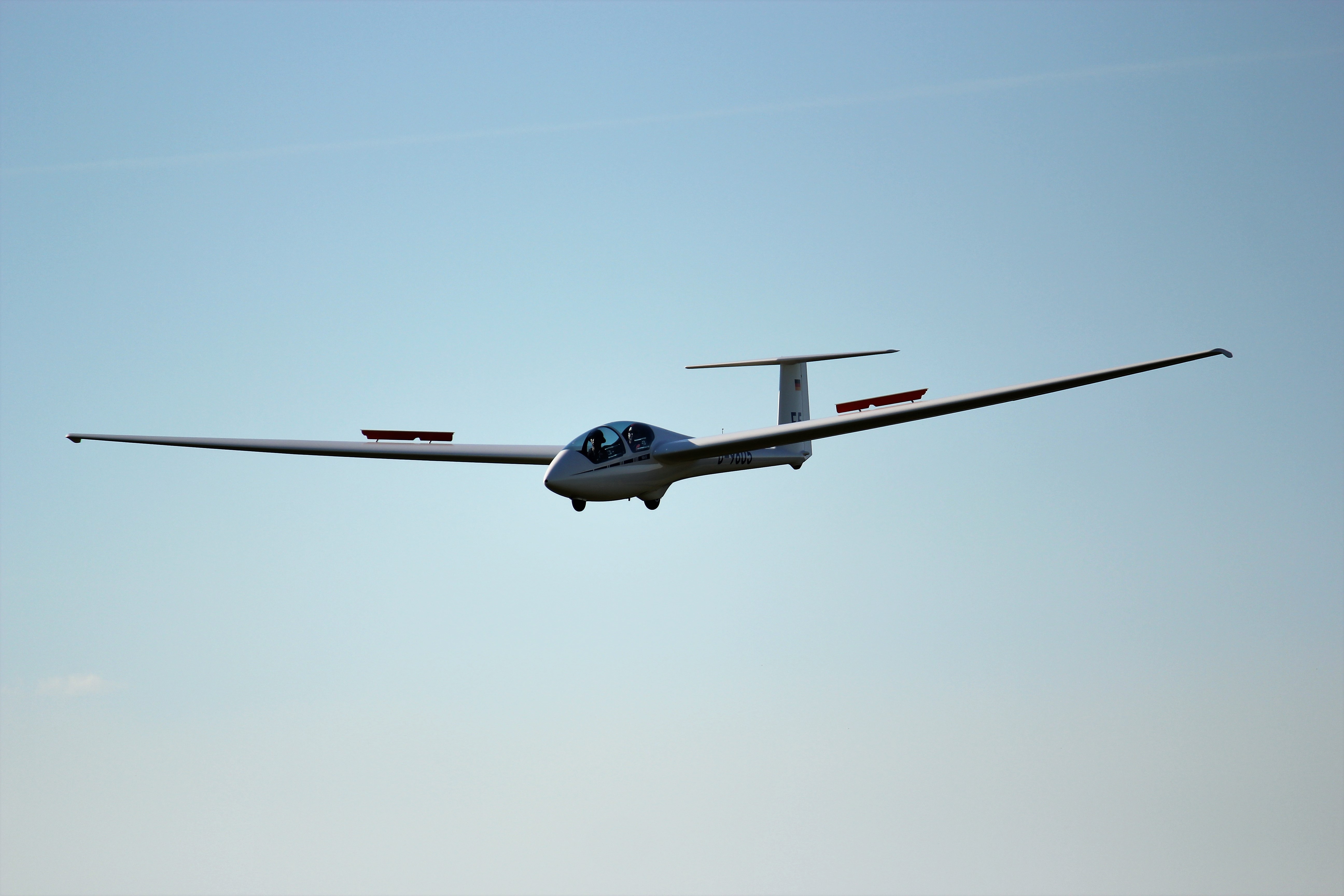 I’m going to make some predictions based on what I’ve seen happening this week in the eBook market. As with any type of forecast, I probably have a 50-50 chance of being wrong. But guessing about the future, particularly in the fast-paced realm of technology, is my kind of fun.

First of all, how do you write ebook? Or is that ebook? Newspapers like the NY Times use the hyphen, and fashion breakers don’t. I bet on fashion rule breakers because, well, they’re the ones who make tomorrow’s rules (which is next week).

My biggest buzz about the pre-Christmas e-reader hype (hyphen here for readability?) was an ad I saw on TV just two nights ago for the Sony Reader. Now this device has been on the market for a couple of years. It was one of the first of its kind, predating Amazon’s Kindle. But Sony’s strategy apparently was to promote it primarily to academics and librarians first, running print ads in some of the more snobby magazines. I complained on my blog, even back then, that Sony was preaching to the chorus and wasting time by not addressing consumers directly. I wanted to see an ad campaign with a dazzling techno counterpart of silhouettes of leaping dancers wearing white headphones.

And I was puzzled that Apple seemed to be deliberately ignoring that market. In fact, I was horrified when Steve Jobs reportedly commented that kids don’t read anymore, so there’s no point in launching a reader. I was hoping it was clever disinformation, as much as I dislike the use of disinformation in any form, for any reason. (You can read eBooks on an iPhone using various third-party apps. I don’t think that’s a core strategy for Apple, though.)

So I did a little digging into the data for the Sony ad and found that people reported seeing it last month (Aug 2009) in some regional markets. I live in the Los Angeles area and have never seen it. But this limited exposure last month seems like a marketing test to me. I bet now, after Labor Day and before the holidays, you’ll see that ad a lot, on every major network, broadcast and cable, and across the country.

Personally, I think the ad sucks, as it shows a panel of experts (some/all of the actors), who are hyping the thing. One claims to be the speed reading champion of the world, and I bet he really is. But the spinning silhouettes of pop icons are not. Once again, Sony is pitching to the geeks. (I consider myself a geek, so don’t think I’m putting my peers down. It’s just that we’re not the majority of the population or everyone in the US would have had Medicare years ago.)

Add to this development the related evidence that Philips iRex is now launching in a venture with Best Buy and Verizon, as reported yesterday in the New York City Times. The iRex reads the open source EPUB format. Sony recently announced that Reader would soon support that format as well, along with its proprietary LRF format and Adobe PDF. One big difference is that EPUB books generally lack the Digital Rights Management (DRM) electronic copying restrictions imposed by LRF, Amazon Kindle, and some versions of Adobe PDF.

For my part, I decided to join the club and strengthened my membership and presence in the e-book distribution service Smashwords.com, which supports EPUB and LRF, as well as many other formats. I think a big consideration for ebook buyers should be the long-term cost of buying content. E-book prices vary widely, but many Amazon Kindle versions are advertised for less than $10. Many EPUB versions of Smashwords range from free to a dollar or two, although the best sellers usually cost more. In addition, there is the public domain library that offers Project Gutenberg, where everything is free and is about a hundred years old. But if you’re looking for Charles Dickens instead of Dan Brown, you can find him and thousands of other famous authors in EPUB, HTML, and “plain text” formats.

It seems that Sony Reader Pocket Edition has the lowest price among its competitors, but it lacks wireless connectivity. Perhaps that is not a big deal and the price is the crucial factor. Other Sony Reader models, as well as the Kindle and iRex, have built-in wireless (with service included), which I assume is the main reason for the price difference.

This will all change, probably by the time you click the Submit button to publish this article.

And what about Apple? Can we expect an announcement one day? I’m banking on a plug-in tablet-sized screen as an accessory to existing iPods. Years ago, I watched a “leaked” YouTube slideshow on such a device, as if it had been staged for a briefing by Apple’s development team. Whether or not the video clip was fake, the concept makes perfect sense, both technically and commercially. The iPhone is a useful reader, but I wouldn’t read a novel on it.

And I also thought that Amazon’s strategy of introducing the larger-format Kindle 3 into the college textbook model was a brilliant move, in a niche market you’d think Sony would have owned by then.

I don’t know if it means anything, but I can’t find that leaked Apple video on YouTube anymore…