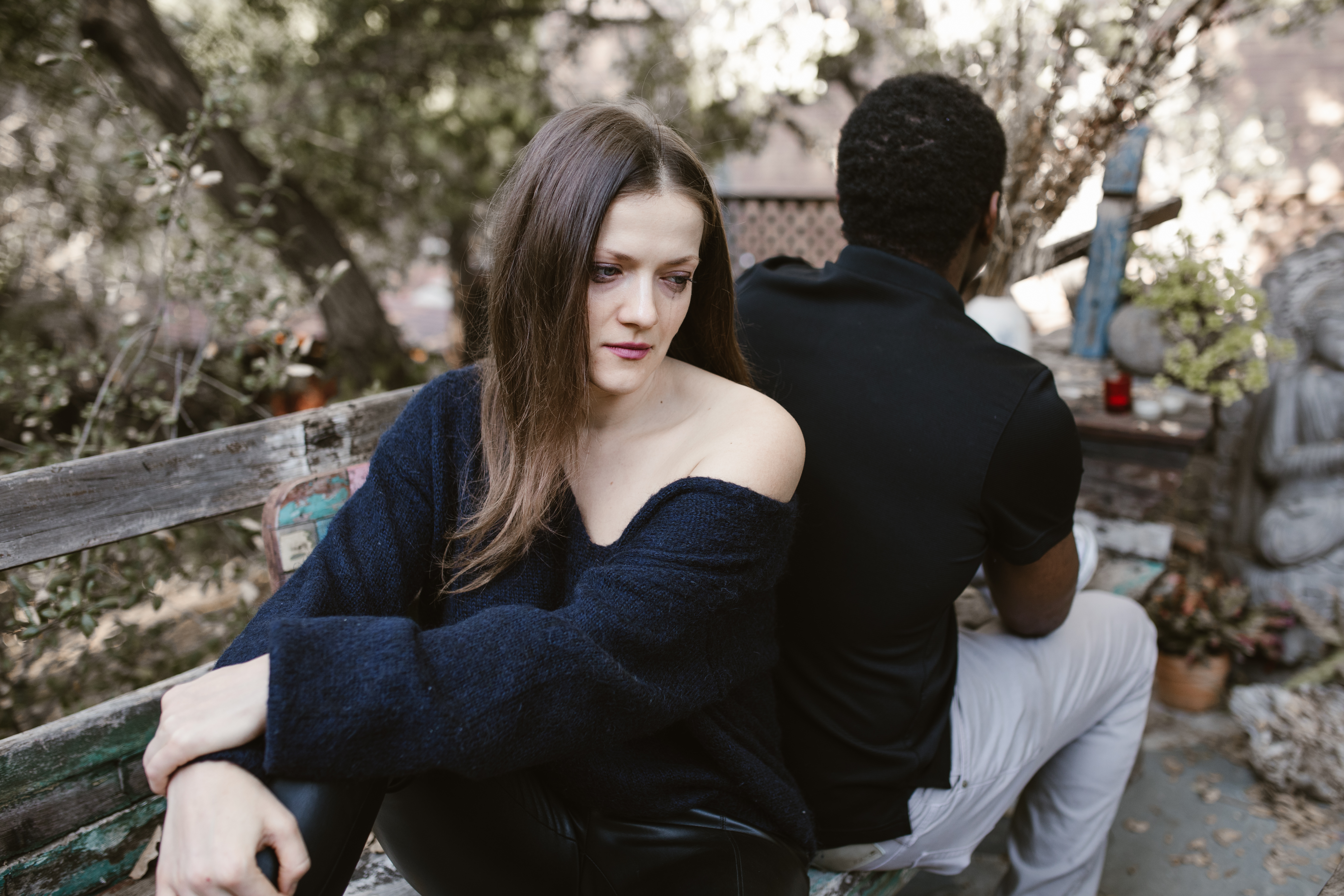 What to do with the veil debate? I interviewed Afshin Rattansi, author of The Dream of the Decade about it.

RATTANSI: “First of all, I think that former Foreign Secretary Jack Straw, who gleefully mourns his innocence over a war that may have cost 655,000 lives, may not be the best person to have started the veil debate. That it’s especially true when he wants to be deputy prime minister now that prime minister Tony Blair has almost resigned. “

ME: Tony Blair said it was “a mark of separation” and that it “makes other people outside the community uncomfortable.”

Gordon Brown, widely inclined to succeed him as British Prime Minister, said that “I would prefer and think that it would be better for Britain if fewer people were veiled. That’s what Jack Straw has said and I support him.”

RATTANSI: “Annoying a group of British women (some 10,000) who come from the poorest in society is not very useful at best. The Labor government has exacerbated the gap between the richest and the poorest in Britain society and therefore picking on those least capable of defending themselves to advance their careers is not charitable at all. “

ME: However, the debate on veils is fascinating. It exposes Voltaire’s joke that one must defend to the death people’s right to express themselves even if one disagrees with them in a very bright light, right?

RATTANSI: “This cocktail mixes power and impotence, as well as the opposing concepts of liberal pluralism and the desire for a truly secular society.

“It is clear, I think, that the way to stop veiled British women is not to demonize them. Attempts to prohibit the peaceful actions of marginalized groups lead them to engage in such acts more vigorously than before. The triumph of atheism as regards the Anglican Protestant faith in the UK it has been based on ignoring people who choose to practice the national faith as well as the use of directed comedy.

“The veil is obviously a very different manifestation of a faith that, theoretically, it is profoundly misandrist. It assumes that men can only think of one thing. As in any text of one of the Abrahamic beliefs, it is impossible to use them to decide whether they prophets and messengers decreed this sanction or that as obligatory “.

ME: What about the sexual connotations?

RATTANSI: “Societies based on the works of Thomas Paine et al have progressed so far (after subsequent wars and colonization that have killed more than any faith) that the veil itself can be sexual. I am sure that while as I write this, there may well be powerful men and women who wear veils as sexual equipment. But I doubt the 10,000 poor whose families experience poverty and racism will use them for that. Most likely they will cling to the veil in search of a sense of identity. Rather than Prada and Cartier, they believe that the veil not only brings them closer to God, but connects with history. This, some veiled feminists say, is much better than having to wear expensive makeup to be employable and marketable as ‘the West’. (The converse of this observation is that countries like Iran supposedly have the highest incidence of rhinoplasty surgery – the veil can make women more obsessed with the physical self. or most exasperated anorexic teens) “.

ME: What about identities?

RATTANSI: “We all have multiple identities. Veil wearers, as anyone on a flight to the Gulf will tell you, can be just as obsessed with makeup and designer trinkets. However, the full veil includes all of their other identities. women for many eyes This may well be the intention.

ME: Does your novel, The Dream of the Decade, address those concerns when it comes to punk music?

RATTANSI: “During the glories of punk, it was impossible not to feel that those who wore Vivienne Westwood-inspired styles were subsuming all identity except band names that signify particular strands of music on the back of leather jackets. Many punk A band in opposition to commodification was that no one had the right to tell a person what he should or should not wear.

“The answer to the veil debate depends on the type of society you want.”

RATTANSI: “If one seeks a fundamentalist Muslim state in the UK, the veil should surely be actively promoted.

“Second, if one seeks a multicultural British society in which all customs and beliefs are protected because they are perceived to add to people’s life experiences, then Straw was terribly wrong. This holds that all life should be a series of negotiations between apparently opposing ideologies in a constant Brownian flow.

“Third, if one believes that all religions are at heart a form of insanity similar to any faith in all powerful aliens, then one must find the best way to put an end to religion as it spreads more and more Quick”.

RATTANSI: “Let’s take a look at those who seek the third ideal. One could choose to lock up all religious people. That’s a bit like the straw method. Ban the use of crucifixes (small, even tiny) and tell them to British women who can’t have a job wearing veils will certainly make people think again when they choose to flaunt their religious beliefs. Yet something tells me that when that happens, particularly with the most marginalized in a modern capitalism subsumed by class immobility and vested interests – people who are religious will find their beliefs strengthened.

“If that is true, then the second ideal merges with the third. It will be precisely a liberal tolerance that will lead to people ignoring religion. However, that has not been the case in states that do not have constitutionally beliefs. established: the United States, for example, the tolerance of Islam in Britain has not led to its decline.

“Even in that third ideal, one could surely argue that if it is what one wishes for, one has to look at the reasons why people subscribe to irrational beliefs. Ultimately, surely it must be a case of the believer seeking one. response to perceived powerlessness. And since money begets power, a more equitable distribution of wealth will lead to the third goal. “

ME: Of course, money and power do not confer confidence by themselves. Those who bombed London on 7/7 weren’t the poorest.

RATTANSI: “But, for them, it seems that British rather than domestic foreign policy was the catalyst.

“There is something brutal about the poorest women in a community repeatedly supporting a parliamentarian, desperately needing their help, only to be told that it is difficult for him to communicate without seeing them. The disgraced former Home Secretary David Blunkett was , able to communicate very well without seeing people The phone seems to be a pretty good communication device.

“Straw and others should be looking to bridge the gap between rich and poor if they are so offended by veiled women. That would be a start.”