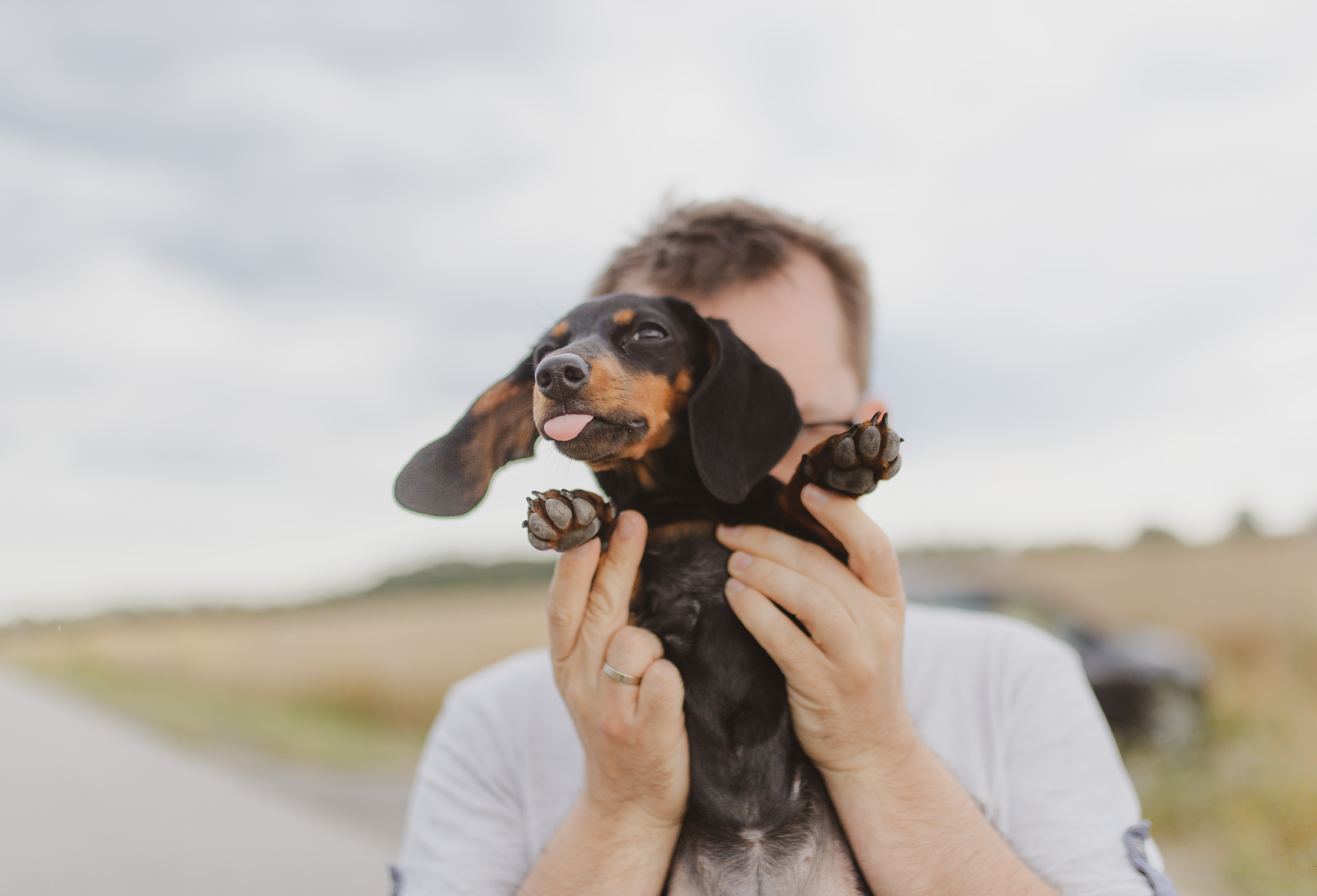 It was 2006 when I started working. Like any other energetic and optimistic 21 year old Indian boy, I too was eager to become an independent boy. Generally, Indian parents don’t want their son to start working for a private limited company at such a (young) age, but I still asked them to let me go find a place to work. I finished my graduation in July 2005. But it took me about seven or eight months to convince them to let me join an organization.

After his assent, I moved with my older brother to Lucknow, the capital of the UP state. After some efforts, I was selected as a Back Office Customer Support Executive at Hutch International, a telecommunications giant of that decade. It was when I began to observe the people around me.

Currently, I am a corporate content writer at an IT company in New Delhi. Throughout my journey, I have met a large number of people in different workplaces. Some were appreciable, while there were many others who tried to belittle me and became the reason for my leaving the company. There were also several people who inspired me a lot and made me learn many business and life tactics.

Types of us, people, Indians in the workplace

Sycophants – Every business or organization, around the world, has such people. These sycophants are liars and pacifiers, willingly trying to please their superiors and bosses, and even the owners of the company. Such claims, even if they are older in age and experience, act as if they were the slaves of the company. If I downgrade the level of the article, forgive me for that, they cook things like real bitches. They suggest new exit rules and policies, work hard even in odd hours (just to show their loyalty), and spread rumors and defame their colleagues to the boss or company owners. They do it just to win the goodwill of the employer and secure their job. Usually they want to dominate the rest of the employees with their false connotation and impression on the employer.

Lonely: This genre of workers is not very interested in trivia. They are busy with their assigned work and are one of the loyal members of the staff. They are always on time, whether they arrive or leave the office. Even if they have a new idea, which could increase the commercial capital of the company, they will not dare to speak, because they are not paid for it. Most of the Indian employees belong to this variety of workers. They are great thinkers and are full of ideas. But, they do not try to give new ideas to the company because of their insufficient salary. Lonely people like to be quiet and calm.

Friends – Usually people who work in the same job profile or sit next to each other to become close friends and, most of the time, best friends forever. They take care of each other and keep in touch, even after leaving the company. Also, sometimes they become so close that they plan to leave the company and work “together” for a better organization.

Hardcore Professionals: Hardcore professionals never violate the ‘rules and regulations’ of the company, where they work. They don’t get involved in office politics and generally focus on their work.

Opportunists – These are the employees who work only to earn money, not knowledge. As you work, most of the time, you are adding a skill set to your biological data. An opportunistic employee believes in learning and moving on. Its useful life, in the company, is generally very short. They are not interested in working with the same organization any longer. Once they have a better chance, they move on.

Sycophants are garbage, they need to be discovered and expelled from the company, to maintain a healthy ecosystem inside. On the other hand, loners, friends, and professionals are the perfect ingredient in a lucrative business. I learn a lot from many of my co-workers in different companies, and I will continue to do the same in the future.