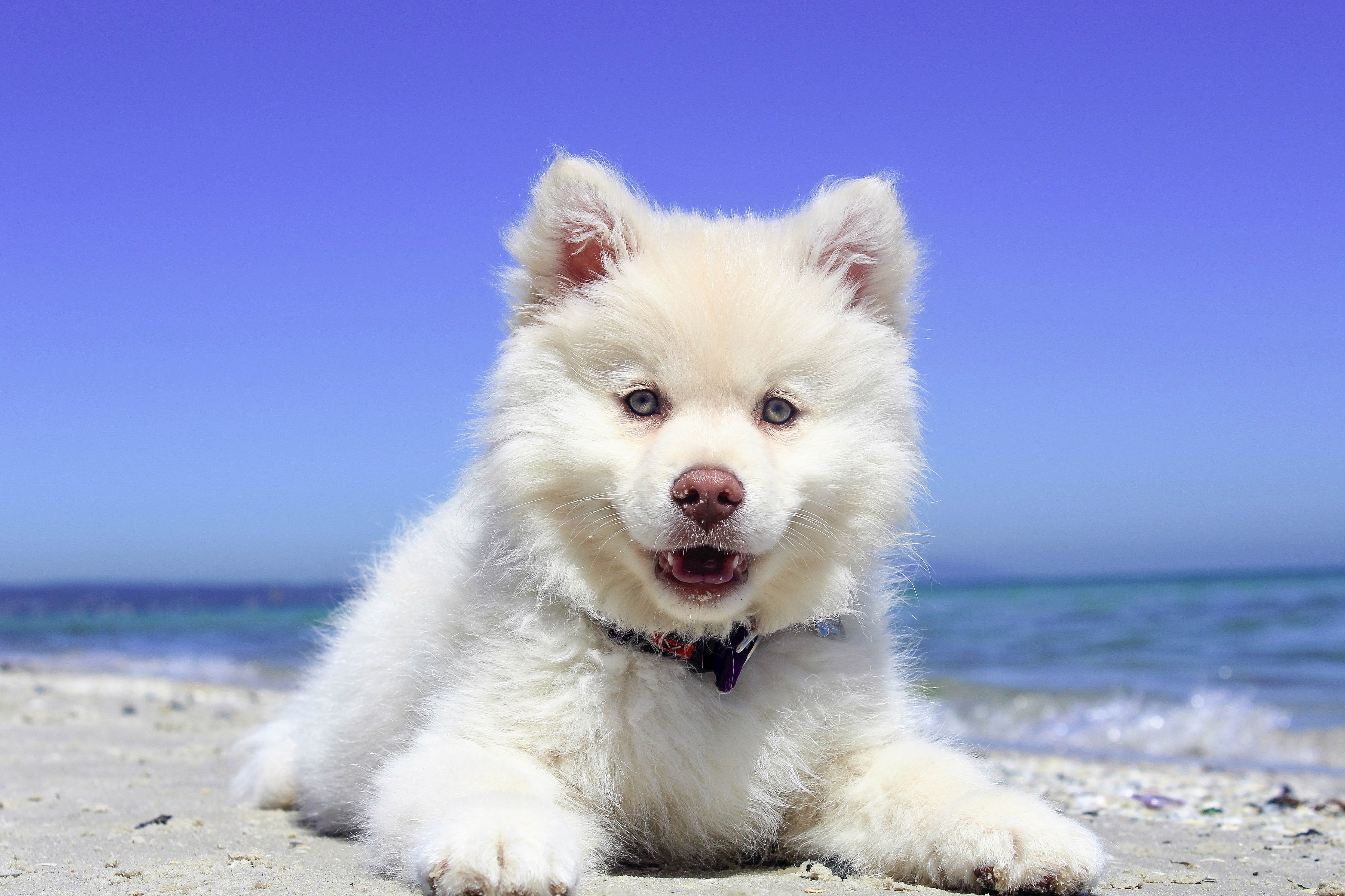 During my childhood I was a feline person. We probably had about 6 or 7 cats before I graduated from high school. After meeting my husband in college, who had a dog, I quickly became a canine person. I discovered that I was very fond of dogs, but not just any dog; I liked large breed dogs. The bigger the better. The idea of ​​having a small dog, especially a Chihuahua, was incomprehensible to me and I said I never would.

My husband’s dog, Zoe, lived with us for about 16 years. She was there as we navigated through the different stages of our life, from being a couple to getting married and then having children. He passed away when the children were in Kindergarten / Pre-K; about 6 years ago. Once he was gone, we didn’t really think about getting another dog. It was nice to be free and go on adventures and vacations without having to worry about someone taking care of the dog.

About a year ago we contemplated the idea of ​​bringing a pet into our home. My husband thought it would be nice if the children had a dog to take care of. I didn’t want pet hair everywhere, but I agreed that it would be good for kids. To be clear, I was still very hesitant about dealing with a dog and cleaning up after him.

With the help of a neighbor we began our search for dogs in need of a home through various rescue websites. After a few weeks we found a Maltese and made an appointment to visit the foster that was taking care of him. As we were getting ready to leave for our visit, the foster called us to tell us that they would stay with him because he was so sweet.

Well, at the time, I was out of line when it came to having a dog and I knew that I not only wanted a dog, but I wanted a puppy. We continued our search for the next several days and found a rescue group located about 40 minutes south of us that had a small tan and white female dog that needed a home. It so happened that this dog was a Chihuahua.

After an argument, my husband and I drove the 40 minutes to look at this chihuahua. The thoughts of my “I’ll never do it” statement kept popping into my head. After spending an hour getting to know each other and playing games, we paid the adoption fees and brought her home. Of course, the first thing she did when we got her out of the rescue center was to start shaking. Then I realized, I had done exactly what I said I would never do under any circumstances … I paid money and was the proud owner of a 9 pound Chihuahua.

Lola, who was named after our son, has become an integral part of our family. It’s amazing how something so small can change so much. She is definitely what we needed in our house. Always under our feet and ready to help. She often takes over the kitchen chores and is more than happy to help with the dishes. Less work for the dishwasher.

She has become my husband’s office companion in his home office. She will spend the whole day with him making sure his workday is stress free, while he sleeps in one of the three beds we have throughout the house. At night she is my bitch. As soon as I sit down, she gets up on my lap before she even really sits down. If I lie down, she is on my chest and face ready to help me lick my makeup off. Yes, I think it’s disgusting that he licks my face.

This chihuahua is treated like a queen in our house. We pamper her and satisfy her every whim because she is undoubtedly one of the best dogs known to man. So take my advice and never say never because it will only become a reality. In my case, this was a very good reality.