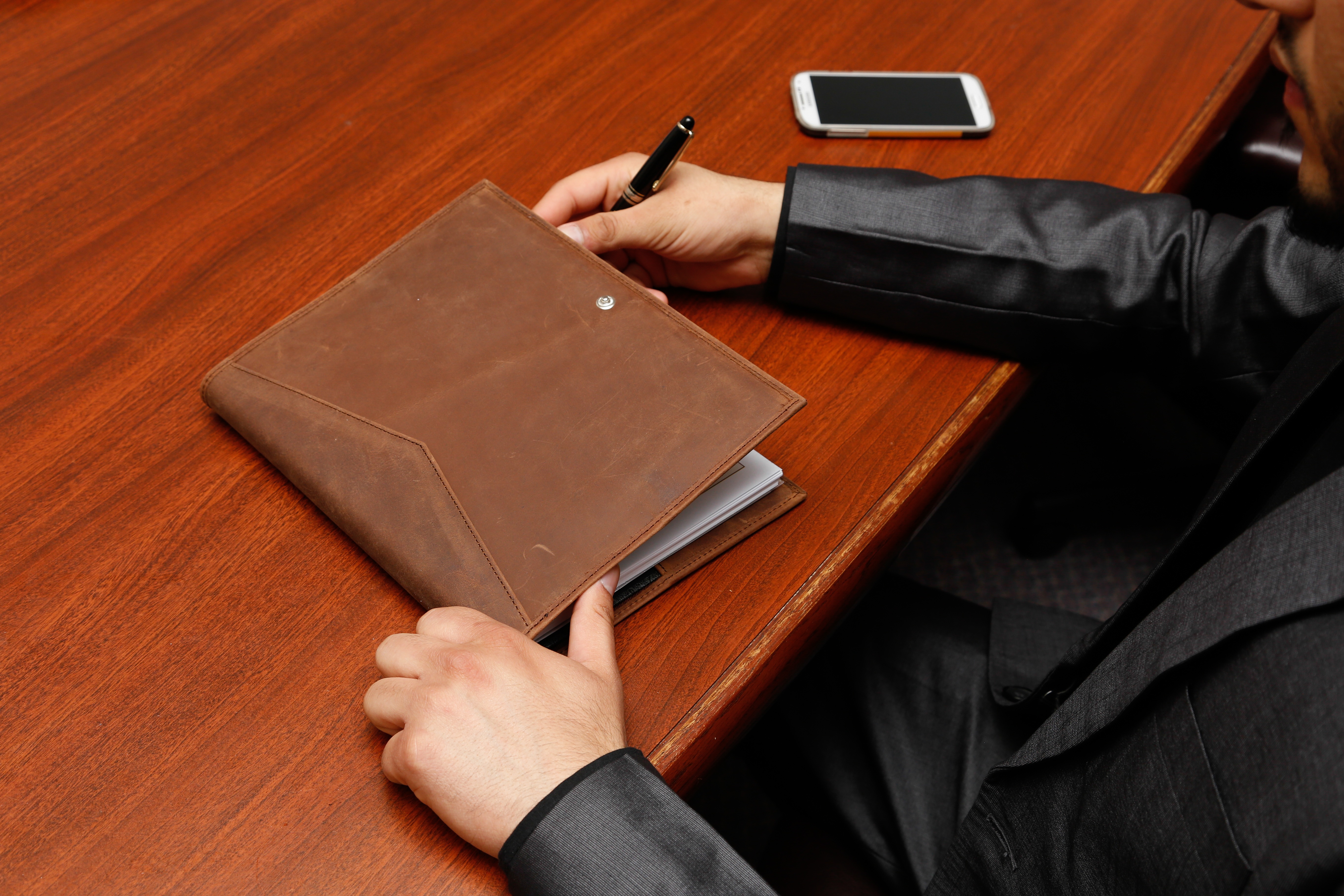 Many want to use the law surrounding bankruptcy to avoid paying their debts. In the long run, though, what does it get besides a bad reputation? People who have a history of such are tainted and may find getting loans and things from banks more difficult, if not impossible. Smart businessmen use bankruptcy because they benefit from it when they move money into untouchable positions. That is not correct.

Some billionaires have risen above others by avoiding paying contractors and others who have supplied them with goods, such as buildings or vehicles. They moved their money into trust accounts or created offshore accounts where it depleted over time. Some also use a spouse or partner to gift them money while their business was running.

The problem is that they have bankrupted others who later refused to pay. Usually these are the contractors and their subcontractors which usually involve small family businesses that cannot bear big losses.

Money is an invention for power and some think the world owes it to them so they don’t care who they hurt in their race for the most wealth. So how does the little guy avoid going bankrupt?

Years ago this was an issue I faced when a change in Australia’s economic security caused an inevitable depression to hit my business. However, it was accentuated by a marriage breakdown and three teenage children who depended on me. The situation was extremely serious as he owed many money that he could not repay.

Working my way through it was the first step. Getting a job that got me on the interstate and gave me the opportunity to avoid debt collectors and others allowed me to pay off all my debts for several months. Because I did well, no one persecuted me. That is probably the best lesson one can learn from being honest.

My father raised me with this thought “if you never tell a lie, you won’t get in trouble”. For me bankruptcy when one could and should reimburse people is a lie. The recipients of my business were honest, hard-working and responsible people. What right does anyone have to deny them their just reward?

Before you file for bankruptcy, think about the consequences. If everyone stops paying their bills, the world of finance will stop too. Although money is an invention, it is the basis on which the World Order is based. If it falls apart, so does everything related to our civilization. So instead of bankruptcy, choose a better way and pay off debts, even if it takes months to do so.