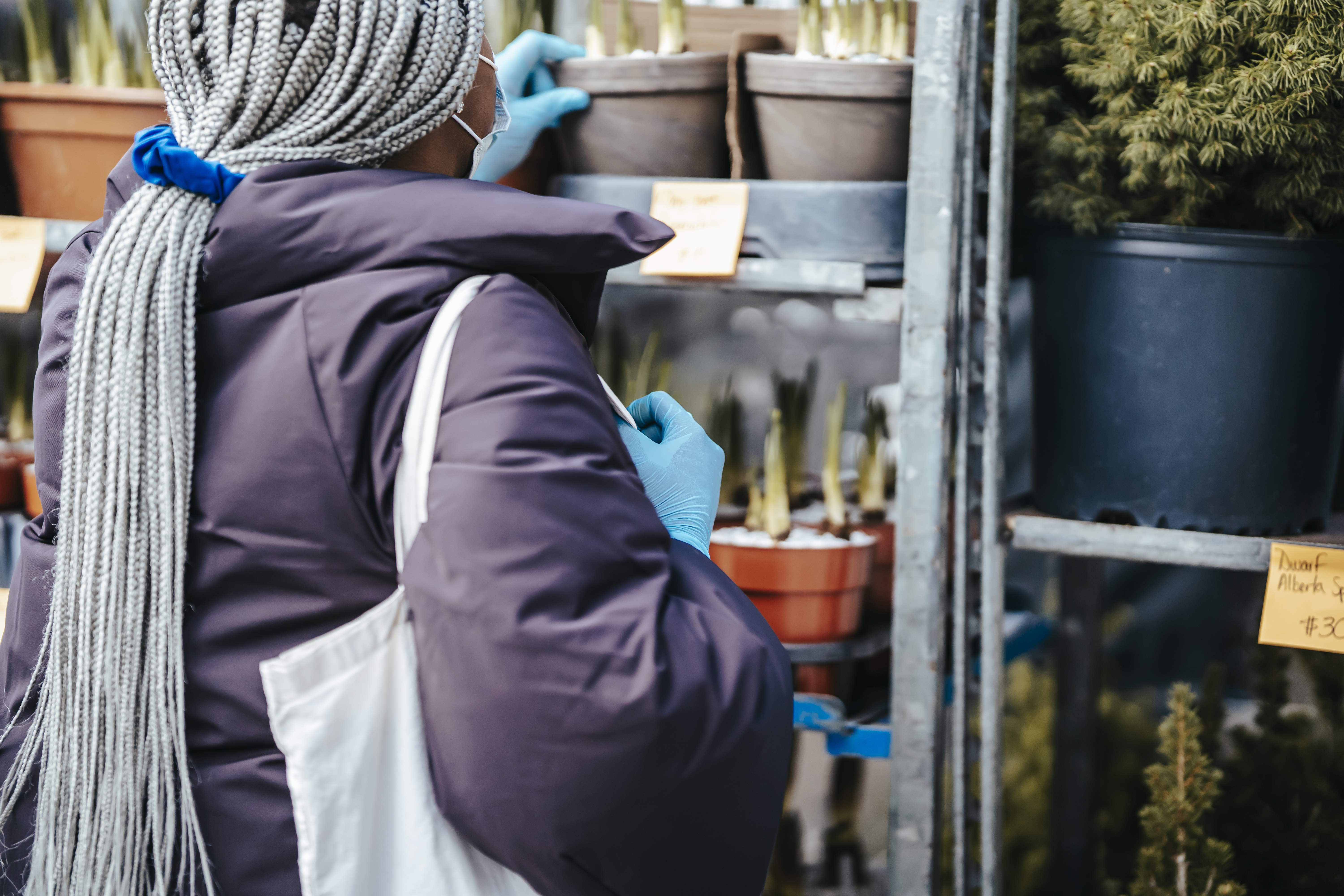 David Wood says he’s an attraction marketing coach and I’m starting to think he’ll be someone to watch in the coming months. Two nights ago I was online at a live webinar hosted by MLSP. For those of you who are not familiar with MLM Lead System Pro, it is a lead generation system that has taken attraction marketing to the next level over the last year. Two of the co-founders, Brian Fanale and Norbert Orlewicz, hosted the webinar to announce the winner of the Battle for a Bimmer contest. The prize, a 2009 BMW 335i Coupe, would be awarded to the MLSP member who sponsored the most new subscriptions between September 15 and December 15.

There were several people dominating the leaderboards early on, but one name exploded to the top in November and December. Even Brian Fanale said that David Wood came out of nowhere and was producing amazing results. So what was his strategy and how was he able to achieve such remarkable results in such a short time?

David Wood was born and raised in Fairbanks, Alaska. According to his blog, at the age of 19 he left Alaska for England where he did missionary work for two years. After returning to the United States, he took a job selling door-to-door alarm systems. It was here that he began his sales education. He began to learn the secrets to being successful in sales and was soon able to outperform 95% of the sales force in all the companies he worked for. As for his sales techniques, David admits that he is a student of attraction marketing gurus like Mike Dillard. Mike Dillard revolutionized the MLM business when he introduced the magnetic sponsorship system. Magnetic sponsoring is based on the theory that people are attracted to leaders, and by being a leader, you become the hunted rather than the hunter.

Now back to the winner of the BMW contest. As you may have already guessed, it was David Wood. David has rocketed to the top of the MLSP leaderboard and from what he says is burning down his core business. He is generating a lot of leads and traffic. Plus, he’s sponsoring people in his core business at an amazing rate. Although he reports that he has only been marketing online with MLSPs for a few months, his reputation is growing. He has been a featured presenter at several MLSP webinars and has provided extremely valuable content. Along with Jim Chao and Kenny Gregg he has created Viral Content Magic.

Viral Content Magic provides in-depth video training on article marketing, which is David Wood’s favorite form of lead generation. David explains how to write articles and then how to market the articles. One of the fundamental components of SEO is doing effective keyword research. The video series also delves into all facets of lead generation through the use of a funnel system. Some of the topics covered are blog creation and development, video creation, content promotion, and conversion secrets. There is also a whole section on SEO (search engine optimization).

So if you haven’t heard the name David Wood yet, keep your eyes and ears open. You may see him around here for a long time.