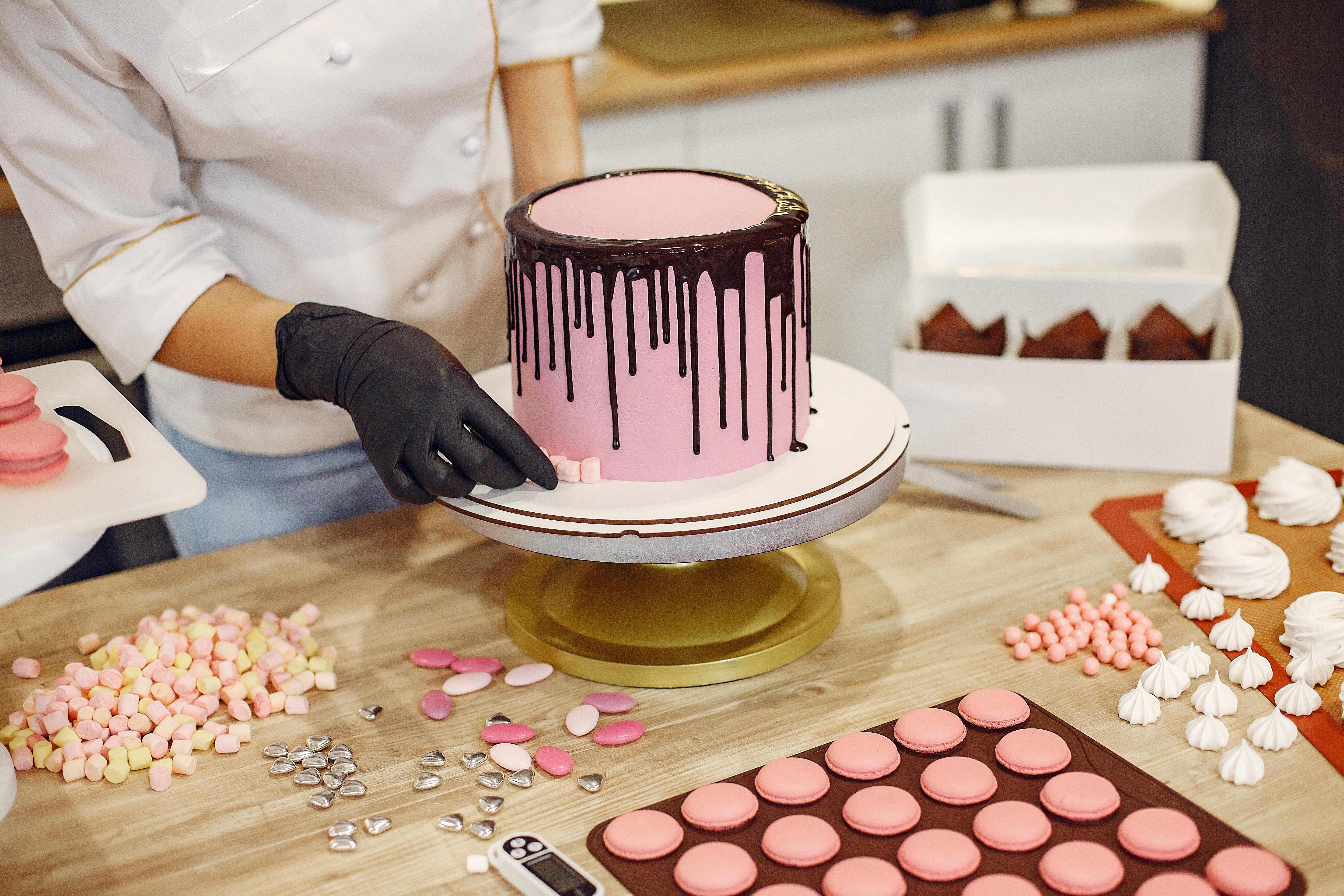 It has been interesting to see how the customs and traditions of sushi etiquette relax here in the US compared to when I lived in Japan.

If you’ve read any of the rants and rantings on my website about some of the arguable rules of sushi etiquette, you know that I can get quite passionate about them and the appropriateness of some of them in different social situations, geographic locations, and settings.

What the Experts Say and What It Really Is Sometimes Differs…

It seems to me that the “experts” seem to think that these rules always apply to all situations; or better yet “one size fits all”. This observation is mainly based on the fact that they never mention any scenario that indicates otherwise.

For me, the rules can vary depending on the situation.

In the purely traditional sense it is considered a “No-No”.

The most proper way to get your “wasabi fix” is to ask your chef to add a bit more to your sushi during assembly or just slide some over your sushi with your chopstick after you get it and dip it into your mashed, sauce. uncontaminated virgin soybeans.

So I know what you’re thinking… Am I guilty of this heinous sin of sushi?

Well, I have to admit it. You can at least label me an occasional barbarian… And that’s all you’ll get out of me for now…

Is there really a point to this story being that the title of this article is about “Sake and Sushi” and not “Wasabi and Sushi”?

Yes, actually I think there still is.

When I was a child, my mother (who is Japanese) made us sushi. Did my mom put wasabi in her soy sauce? Yes, sure she did. When she had her Japanese friends and relatives over the house, did they add wasabi to the soy sauce? I dare say I do recall most of them also…

So what’s up with this “There’s no wasabi in soy sauce” rule?

Take the same two previous scenarios just mentioned and place everyone in a first class sushi bar in Japan or a 5 star restaurant in the US.

Now… Would these same people have done the exact same thing?

Hmm. Probably not all of them. The social situation in this case would probably have altered what each person would have done. Well, unless you’re totally socially inept or a complete Neanderthal…

So, in these cases, very possibly, the social situation would have influenced the final result…

The conundrum of sake and sushi

So, let’s go back to asking the original question.

Is it okay to drink sake with your sushi?

The traditional answer is No. It is not.

The reason given is because sake is made from rice and sushi is also made from rice; sushi rice though. Tradition and/or experts say that this causes the flavors to conflict, taking away from the experience of enjoying one or both.

In fact, I have to say that I agree in this situation… (I know, I know… and you thought I was a rebel…). But honestly, for me, green tea or beer goes better with sushi.

So when it comes to Sake, what is the right thing to do then?

Usually, if you want to drink sake with your meal, have it with your sashimi (meat only, no sushi rice).

Sashimi, if eaten, is usually eaten before the main sushi meal as a kind of appetizer.

If you want to drink sake, drink it then. This is also when sake is also traditionally acceptable.

But you might be wondering, “What about in a different social situation, like with the wasabi example given above?” Ah, so you see where this is going, right?

There is no clear answer, but let me leave you with an observation.

Sake and sushi in the US

There is an interesting twist to this story.

I am quite active in wine and sushi social groups (completely separate groups) and one of the recent activities that seems to be quite popular in both groups is sushi and sake outings at sushi restaurants.

You get to try different types of sushi and sake and in my experience they were usually served together. There was no sashimi involved.

Yes…although traditionally incorrect, the experience seems to be quite popular socially…at least in the US.

Obviously the sushi restaurant was cool with that… Hell, it was something they offered. And the sushi chef must have agreed to that too. He sure kept the sushi and sake flowing…

So do you or do you not drink sake with your sushi?

So here we are back to the original question again. What is the final conclusion here?

If you want to follow tradition then don’t have sake with your sushi, have it with your sashimi beforehand or drink it before your sushi arrives.

If you live in the US and don’t mind tradition and the possibility of flavor conflicts, go for it. Have your sake and sushi too. At least you won’t be alone, as sushi and sake tastings seem to be becoming quite popular at sushi restaurants across the United States.

Well, at least the ones I’ve been frequenting lately…