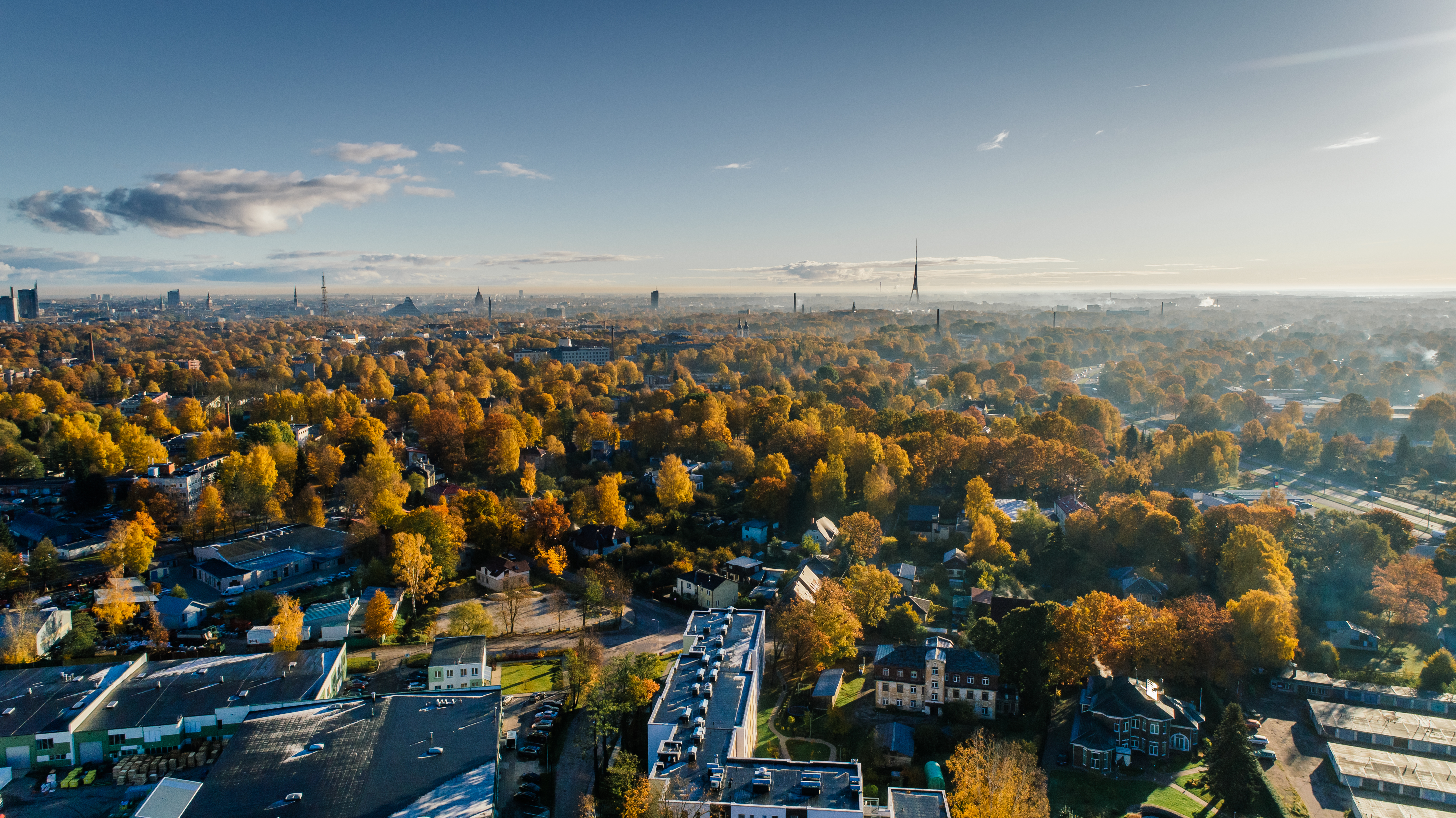 The potential to generate jobs quickly from an already present but unemployed skill base is real. Property and construction should be restored to their normalized share of GNP, probably approaching 10 percent, not the inflated level of 25 percent of GNP in the days of the Celtic Tiger.

Helping the housing market can be politically difficult, but not doing so, given its potential to generate jobs quickly, would be a great missed opportunity.

The property system is currently dysfunctional. You can’t wave a magic wand and create an instant fix, but there are important steps that, if included in your next tax plans, would help move the industry toward a normalized contribution to GNP. Certainty, trust and credit, these are key ingredients, put property and construction in first gear and momentum will build. Necessary actions include:

1) Get the banks to lend the € 4 billion they pledged to lend to home buyers in 2011. Only about half of this amount will be lent in 2011. The alleged reasons for the lack of loan range from loan procedures. approval of overly enthusiastic loans and regulation of capital hoarding by banks. Actual deals that are made and reported will inject confidence into the market.

The government should also ensure that banks commit to a similar amount of loans in 2012 plus the carry-over of commitments of € 4 billion not lent for this year. If 6 billion euros were loaned in 2012, up to 4,000 housing transactions would be financed, about three times the level of 2011.

2) At the policy level, you need to realize that all real estate markets are local and most real estate transactions are small. These small businesses can keep a large group of local people busy: the lawyer, the auctioneer, the architect, the small builder, and then the building tradesman followed by the drapery and flooring supplier. Take the case of, for example, a € 500,000 expansion of a supermarket that involves the purchase of a neighboring plot. At least half of the amount translates into local income and local jobs.

Currently, this process of the local real estate market has stopped, partly due to credit restrictions and low confidence, but also because the transactions are not happening due to the decision-making processes around Nama and the state banks. Someone trying to get a right of way or buy a neighboring parcel that requires approval has low priority on the radar of primarily Dublin-based organizations.

Ask any local business owner, accountant, attorney or realtor about a small transaction involving national lenders and they will look up in frustration. I don’t blame Nama, who with her limited resources is trying to deal with a vast portfolio (the largest in the world) and has to work from the top down. This is not an easy nut to crack. Small real estate deals take a lot of human resources (which Nama doesn’t have) and often involve disappointed and potentially vocal rivals. The long-term answer is for the state to get out of this kitchen as soon as possible, perhaps by selling portfolios of those loans to investors geared towards fine-grained asset management.

3) A key factor in buying and selling properties is the associated transaction cost. His idea of ​​reducing the stamp duty to 1 percent has caught the attention of international investors. Reducing the costs of business transactions by 5 percent equates to real estate investors of 12.5 percent corporate tax rate to the industry.

Subject to my next point, this is probably the best action you could take to get life back in the commercial property market. It will have a small impact on the stamp tax in 2012, but it will increase confidence and agreements.

4) The big problem on the minds of all international investors is the income review. Certainty is required for the commercial real estate market to move. Investors cannot tolerate uncertainty. The difference in value between a new and benign rent review structure is about 20 percent. With the current uncertainty, an investor does not know whether to offer, say, € 8 million or € 10 million for a given property. If it is going to be 8 million euros, so be it, but please publish the legislation and then implement it quickly so that this huge impediment is removed or incorporated into the figures.

5) Home buyers need a “priming pump” incentive to buy new and second-hand homes. The incentive must be equitable and neutral in terms of fiscal cost. I suggest that those who buy new homes in 2012 give a long-term loan to the buyer equal to the VAT paid by the builder, that is, 13.5 percent or € 24,000 on a € 200,000 house. This would be classified as equity, but would be repaid over the same term as the primary mortgage or if the home is sold. This simple mechanism would recycle the immobilized VAT on the finished home, but then it would be recovered on a deferred payment basis, while also providing an incentive to purchase. For the second-hand buyer, you would have no stamp duty and would give you a five-year holiday or a reduction in property taxes and water charges. All this would apply only for 2012, without the right to expand the plan. The goal would be to put a floor on the residential market and give an incentive to many buyers who now sit on the fence.

6) Lastly, you should advance the legislation promised in the Fine Gael manifesto to introduce REITS. We are the only country in Europe without this system that allows investors to invest their money in legitimate property rental businesses that are listed on the stock exchange and run by responsible and trained managers. This would help Nama unload his possessions.

These six initiatives would result in the property and construction industry poised to move into second or perhaps third gear by this time next year and generate a host of local jobs.