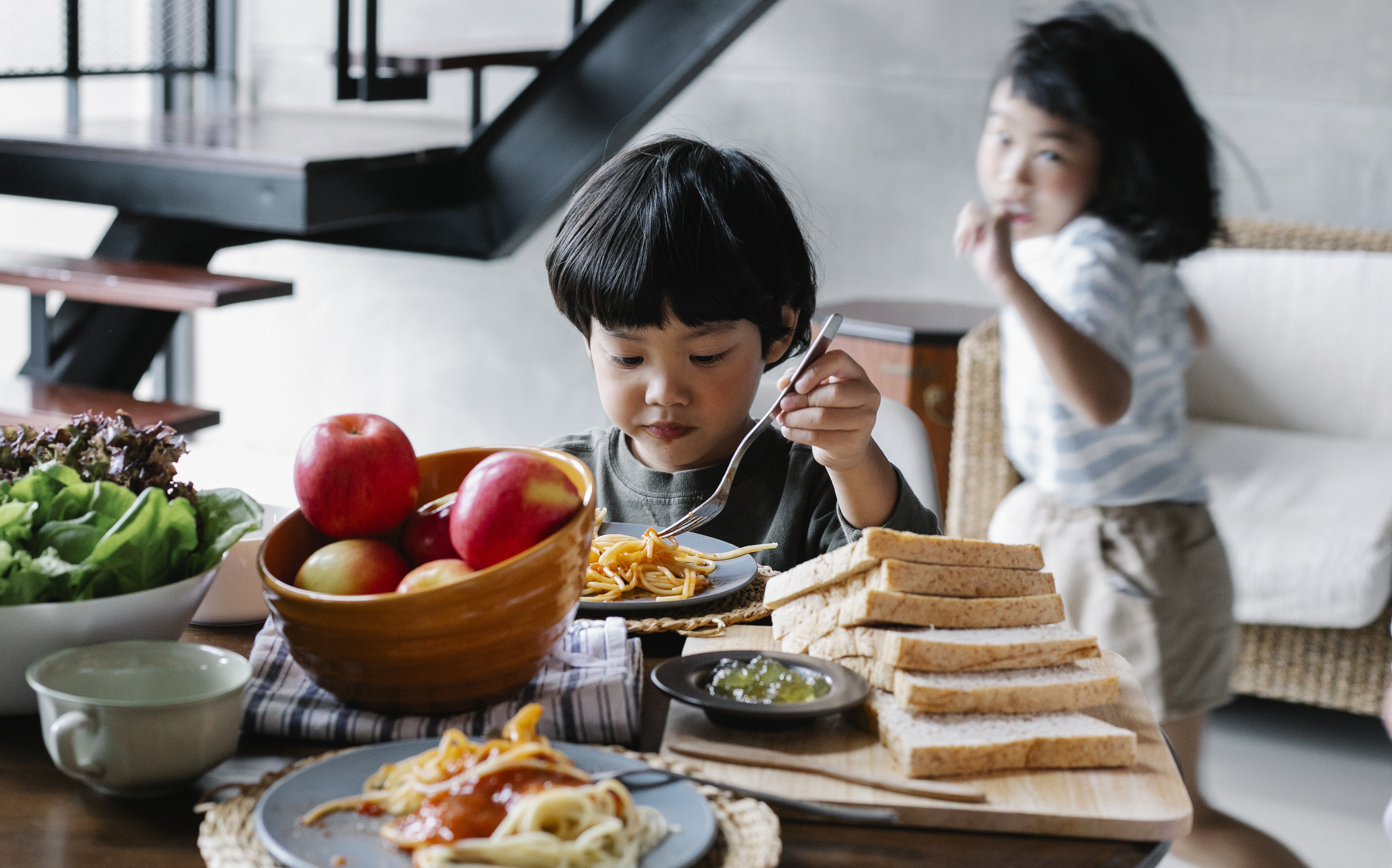 The first phase of the grievance is done alone. The initial shock of the experience takes a while to sink in. It almost came in waves for me. While shopping one day, I had a meltdown. Suddenly I realized that I was buying one. My little basket looked so empty.

I lost all desire to eat. Hunger hurts physically, but not when you feel that the emotional base has dissolved beneath you. Number and wake up at the same time. I have never felt so connected to our Creator. The energy of Christ filled me and made my limbs tremble the moment Mom’s spirit passed through the veil. It opened like when a baby is born and covers the room with a peaceful aura.

I also felt a kind of rush through my entire body that eventually exploded from the crown of my head. I leaned back and soon became aware of the bright energy, so I quickly got out of bed. On my knees, I raised the palms of my hands and absorbed as much as I could.

Slowly and loudly, I recited the Lord’s Prayer as if my ears had never heard it. Each word resonated intensely with a new meaning. I said: “Our”, and I understood that it was so important to understand that we are a predestined family. At 7 billion, we light up the world with our combined spiritual energy.

No one chooses to be wronged. Sometimes events happen side by side. I lost my house in a fire and then faced the heartbreaking losses of 4 family members one after another. The death of my younger sister at the age of 44 was a shock; the death of her husband a year later at 44 was also an even greater shock. A routine heart procedure led to her unexpected death.

The passing of my grandmother Rose was not a surprise at age 95, but the timing was ridiculous. I didn’t even travel to Medina, Ohio for her service, as she was homeless due to a fire and was completely opening up the Pandora’s Box of alcoholism.

Before mom died, she said, “You cried for Susan too long. Skip me.” (As if she had any other choice). It’s been just over 90 days today since she died in my arms and I can remember every moment like it just happened.

Some of the more abrasive images have faded. I don’t need to see another coroner recover another body in my life. It’s business as usual for them, but when it comes to your mom, it’s ice water to the face.

A policewoman stood to my right, and when I saw the coroner carry Mom’s body over her head to a waiting gurney in the kitchen, my knees buckled. I leaned against the wall, but I was too far away from her. The young, blond officer who appeared after the hospice staff showed up caught my fall. He would have hit the ground since he was about two feet from the wall.

A few days after Mom’s Air Force memorial service, that same officer felt bad about serving me with an eviction notice. Two family members canceled everything Mom built over the years in a few weeks. His animals were separated and scattered. She was so glad her mom didn’t have to see some of her beloved rescue dogs caged in kennels. They came from there.

The wisest thing I did to deal with an intense grievance that stopped my life was to reach out. I went to mom’s old nursing home every day for almost 6 weeks. Sometimes twice a day. While my energetic partner Willie charmed the nurses and residents endlessly, I listened to advice from people who had lived close to a century.

One lady shared: ‘It’s not what you had; is what you have left. And I have 55 years of memories to ponder and an incredible spiritual experience just to show up. He was wounded beyond the years, behind time; I was struck with an increased faith direct from OUR Father.