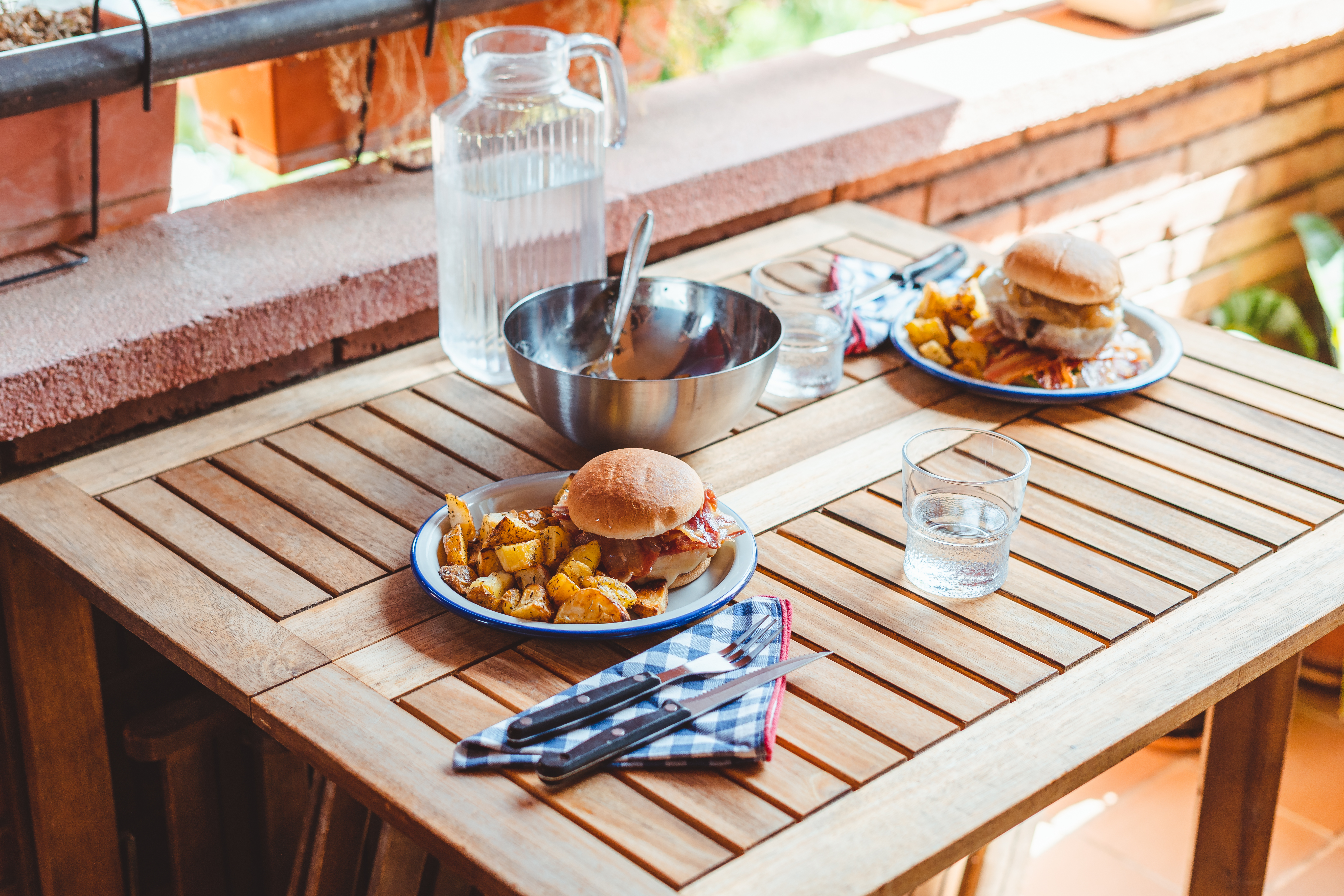 One of the first things a person new to the world of vintage fishing lure collecting will hear is the so-called “big 5” companies that dominate the news about the hobby. Knowing who these companies are (or were) and a little bit about them will go a long way toward alleviating the fears of someone new to the hobby being intimidated by all the information available online.

The Heddon Company was created by James Heddon, the man who is credited with inventing the first artificial wooden fishing lures in 1894. The often-repeating story is that he had his lightbulb moment when he threw a Hand-carved wooden plug in the waters of the mill pond in Dowagiac, Michigan, and I watched as a bass hit it. With this idea an industry was born. The original lures were frogs hand-carved from broomsticks by Heddon himself. The lures were originally made by hand in the Heddon family’s kitchen located in Dowagiac, Michigan, but in 1910 there was a new factory in Dowagiac and sales expanded.

Lucky 13, Punkinseed, River Runt and Meadow Mouse are some examples of this classic brand.

Creek Chub was founded in 1910 by three friends in Garrett, Indiana. The company is named after the chub of the stream, which is a small fish that fishermen often use as live bait.

Henry Dills created Creek Chub’s first lure, The Wiggler, which had a metal edge that caused the lure to move through the water and get more fish to hit it. Another early lure was the minnow Pikie. This bullet-shaped lure had more than one variation available, allowing you to choose your desired amount of movement in the water. The Open Mouth Weedless, later renamed the Open Mouth Shiner, is another early lure. These lures were designed to be weed proof and had double long shank rear facing hooks so they could drag the hooks without hanging off of them. The Open Mouth Weedless lures are a hard-to-find vintage fishing lure and all three are excellent examples of vintage Creek Chub fishing lures and collectibles.

One of Creek Chub’s most important innovations in the lure industry was the process of spray painting lures by spraying the paint through a net. Paint applied to this net (originally from women’s hats!) Was used to create the scale patterns now common on Creek Chub lures. Creek Chub was also a very innovative company in other areas. His early adoption of the use of glass eyes in lures and the invention of the weedless bait mentioned above are great examples of this spirit of innovation. Creek Chub also held many other patents related to lure enhancements.

Ernest F. Pflueger founded the Enterprise Manufacturing Company in 1881 making hooks. When his son took over the business in 1906, it changed its name to EA Pflueger Company. During this time, Pflueger was the first company to open commercial production of wooden fishing lures. The company would also go from being just one hook manufacturer to all areas of fishing gear. As competition in the industry grew fiercer, the company began to focus more on reels than lures.

Two of the lures the company started with were the Flying Helgramite lure and the Luminous Crystal Minnow. These are two very old fishing lures from Pflueger incorporating the invention of E. Pflueger, founder of a luminous lure paint.

South Bend was founded in the early 1900s by FG ​​Worden of South Bend, Indiana.

Worden had already been selling their Bucktail baits since 1894 prior to the official founding of the company. These bucktail baits were minnow-shaped wooden lures that were invented and popularized by Worden. South Bend Bait Company also made the famous Oreno fishing lures. The Oreno was also a minnow-shaped lure and would become a popular long-term seller for South Bend. The Bass Oreno, which began production around 1915 and was still in production in the mid-1960s, was South Bend’s most popular bait. Another popular vintage lure from South Bend is The Vacuum Bait, which can be quite difficult to find and makes a good collector’s item.

Now that you know more about the “Big 5”, start using this knowledge to build your collection. Try going to a local fishing tackle show or event and with this initial information you will feel able to hold your ground in an initial conversation and start the network that will help you build your collection. Or if you want to go online to search for more information or find out how to find items online, visit the website in the author box below.