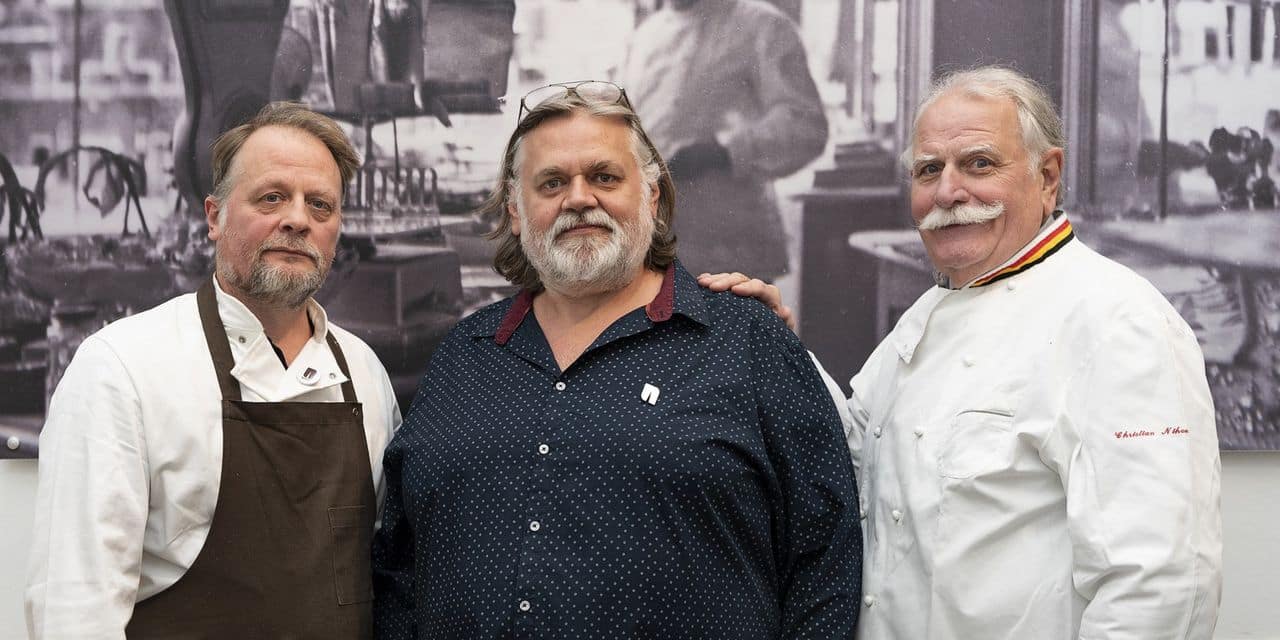 As the famous pastry chef Christian Nihoul explains to us, the king’s cake in the form of a pancake is not as old as one might think … For Christians, the Epiphany celebrates the revelation of Christ to the world through the visit of the Three Kings. Celebrated as the case may be on January… Continue reading 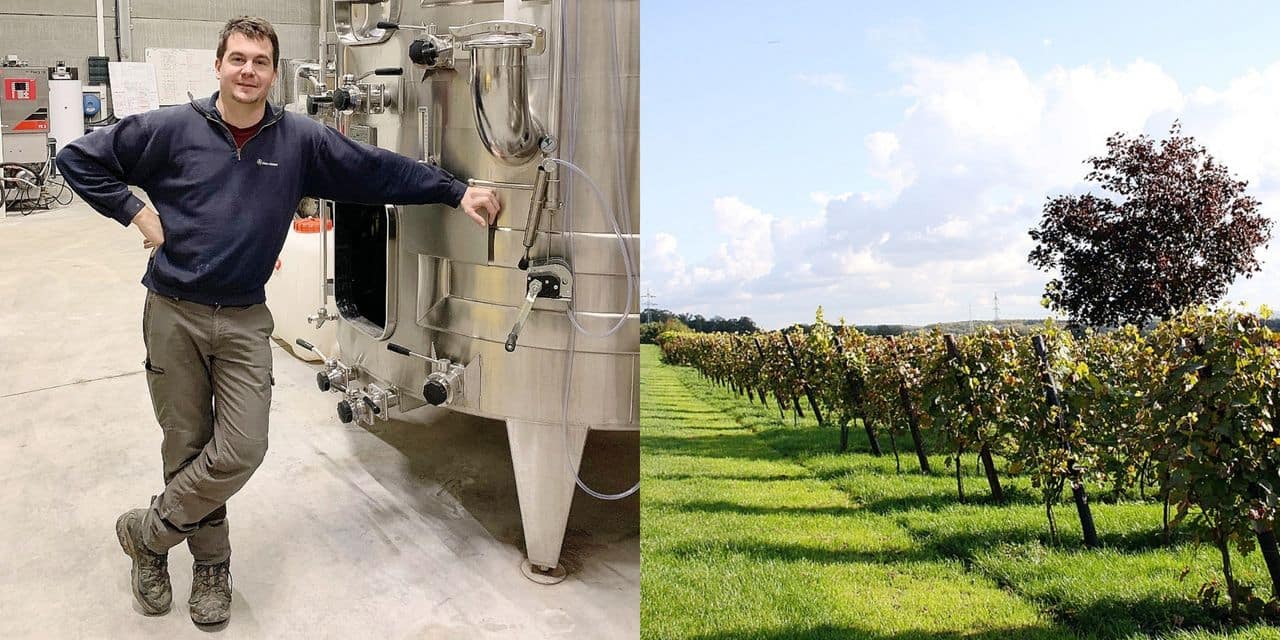 In the early 2000s, when around thirty pioneers had been cultivating vines in Belgium since the 1970s, two initiatives were to speed things up. The creation of Ruffus by Raymond Leroy in 2002 and that of Domaine du Chenoy by Philippe Grafé the following year opened a new volume of Walloon viticulture. The first takes… Continue reading